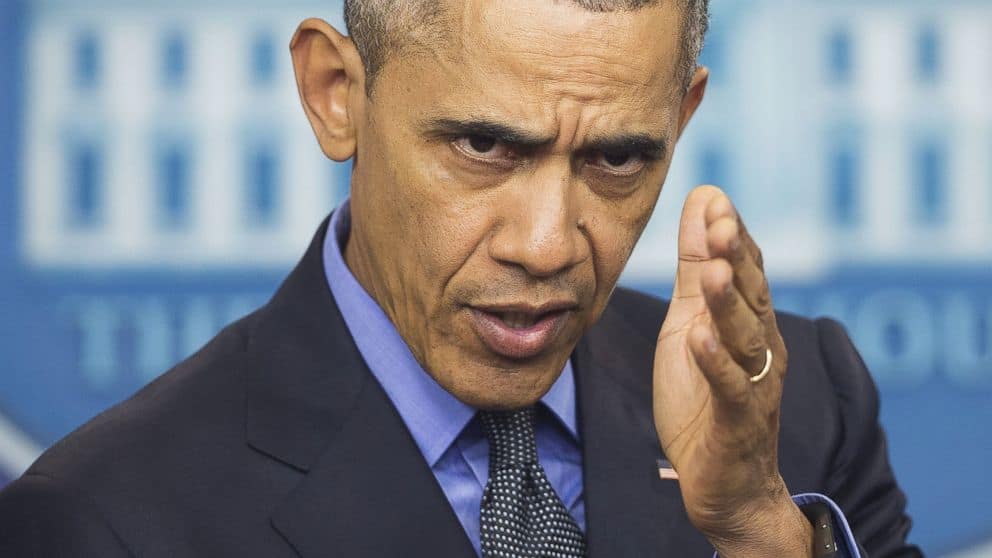 Back from the Fourth of July holiday, Gun Owners of America and Gun Owners Foundation jumped in and have now opposed yet another plan by the Obama Administration to disarm Americans.  GOA and GOF filed comments on July 5, 2016, opposing a Proposed Rulemaking by the Social Security Administration to add tens of thousands more names to the NICS system to prevent many seniors and disabled individuals from buying firearms.

Our comments explain how the Social Security Administration’s proposal goes well beyond the federal statute which prohibits firearm possession by anyone “who has been adjudicated as a mental defective.”  Under SSA’s rule, there is no adjudication whatsoever, certainly not of the sort Congress anticipated, where a court makes a ruling after an adversarial proceeding.  Instead, SSA claims the right to give any SSA bureaucrat — or even a private contractor — the power to decide whether to take away a person’s Second Amendment rights.

Under SSA’s proposed rule, there will be no determination whatsoever that the person being disarmed is actually a “mental defective” as the statute requires.  Under SSA’s rule, that determination would apply to anyone who has any of all sorts of mental conditions that have nothing to do with whether he is dangerous, untrustworthy, or likely to misuse a firearm.

Lastly, our comments point out that the SSA regulations are at odds with not only GOA’s views, but also the views of several federal courts which have considered similar questions.

As our comments noted, this is yet another of Obama’s long train of illegal and unconstitutional acts designed to disarm as many Americans possible, by whatever means available.  This is just the latest attempt by Obama to greatly expand the scope of federal laws by usurpation of legislative power — using regulations which purport to “interpret” a statute, but which in reality rewrite it entirely.

WHICH “GUN CULTURE” SHOULD AMERICANS DEFEND?