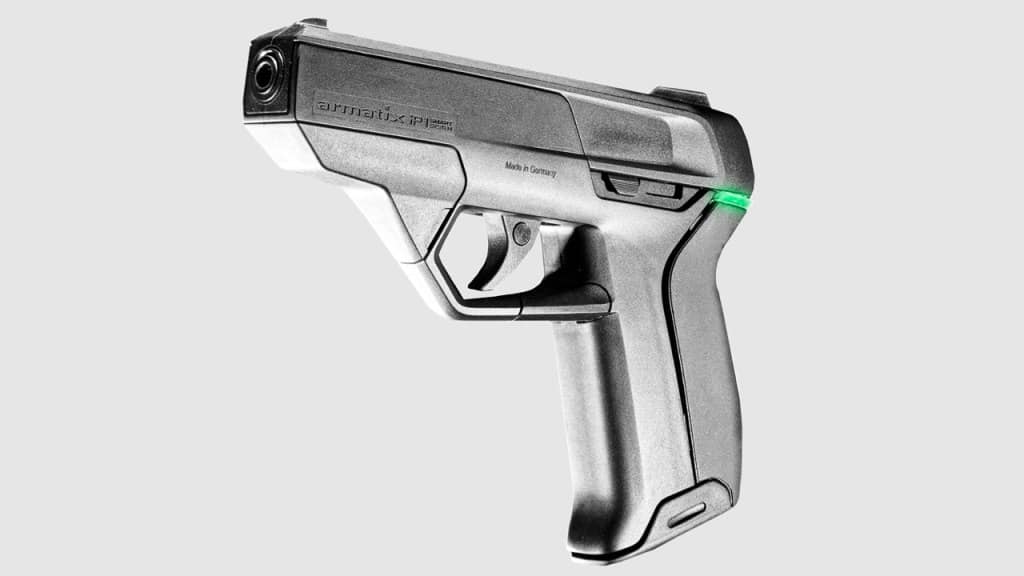 “The fact is, armed citizens serve as a deterrent to crime,” he said. “The number of concealed-carry holders has tripled since the time Obama took office, even while the national murder rate has fallen 25 percent.” Erich Pratt said.

There has been evil in the world ever since Cain slew Abel with a rock and technology will not get rid of it. Despite accumulating evidence that the only way to stop a bad guy with a gun is a good guy with a gun, the Obama administration continues to blame guns, retaining a fear of inanimate objects that one would have hoped we left behind in the Middle Ages.

Case in point is President Obama’s announcement that through executive order he will speed the development of so-called smart gun technology. As the New York Times reported:

President Obama will use the power of his office to try to jump-start long-stalled “smart-gun” technology that could eventually allow only the owner of a firearm to use it, the White House announced Friday.

Over the opposition of gun rights groups, he also vowed to push ahead with a new federal policy giving the F.B.I. access to more mental health records of some Social Security recipients to better flag people who might be banned from buying a gun….

In a post on his Facebook page, Mr. Obama wrote that “as long as we’ve got the technology to prevent a criminal from stealing and using your smartphone, then we should be able to prevent the wrong person from pulling a trigger on a gun.”

In his Facebook post, President Obama forget to mention that a precipitous drop in federal gun prosecutions and the enforcement of existing laws by his administration has made it easier and more likely that the wrong people will pull the trigger on a gun. Or that the steady decrease in violent crime nationally comes in tandem in a striking increase in armed citizens. In an analysis published December 31, 2015 in the Washington Times it was noted:

The administration has overseen a striking drop in prosecutions of gun crimes, winning only about 6,000 convictions in 2015 — down more than 15 percent from five years ago, and giving added weight to claims by gun rights groups that President Obama has failed to enforce the laws already on the books….

But the push comes as his lawyers at the Justice Department are winning fewer cases using the laws already passed to ban criminals from buying or owning firearms, according to data compiled by the Transactional Records Access Clearinghouse at Syracuse University….

Erich Pratt, a spokesman for Gun Owners of America, said the drop in convictions makes sense because there has been an overall drop in murders — and he credited expanded gun rights for the good news.

“The fact is, armed citizens serve as a deterrent to crime,” he said. “The number of concealed-carry holders has tripled since the time Obama took office, even while the national murder rate has fallen 25 percent.”