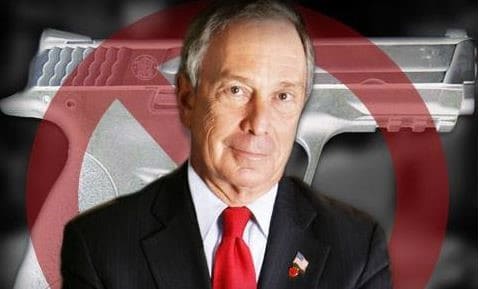 [Gun Owners of America activated its grassroots network in opposition to the Michael Bloomberg-endorsed legislation.  GOA reported that New Mexico’s sheriffs opposed the bill, which would have registered virtually every gun sale in the state — and banned virtually every private transfer that did not first get permission from the government.]

The bill pitted the national group Everytown for Gun Safety [founded by Michael Bloomberg] and local advocates against the firearms industry and the New Mexico Sheriff’s Association.

Second Amendment Victory in the House