A national gun rights group has filed a federal lawsuit against Attorney General Maura Healey and Governor Charlie Baker in an effort to allow firearms dealers to reopen during the COVID-19 crisis, the organization announced Thursday.

The Gun Owners of America, based in Virginia, joined more than a dozen other gun stores and manufacturers in suing Baker and Healey, claiming their Second Amendment rights have been violated and their businesses are suffering “immediate, irreparable, injuries,” according to the lawsuit.

The complaint, filed Wednesday in US District Court in Boston, is the second federal lawsuit in a week filed by gun shop owners seeking to reopen their businesses amid the pandemic. State officials have said the closings are necessary to slow the spread of coronavirus… 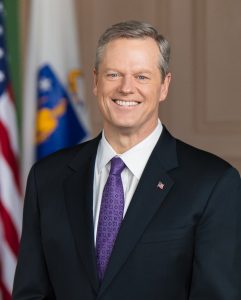 “Governor Baker and AG Healey must do an about-face and uphold their oaths of office by respecting the Constitution and Bill of Rights,” Senior Vice President of GOA Erich Pratt said in a statement from the organization. “Many jurisdictions—even anti-gun states like New Jersey—have reopened gun stores and are now following the federal guidance. It’s time that Massachusetts follows this guidance as well.”’

The lawsuit seeks an injunction to lift the restrictions…

Read more at The Boston Globe

GOA sues over closure of gun ranges in Virginia