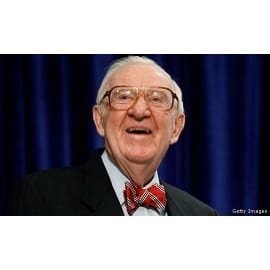 only when serving in militias…

Erich Pratt, spokesman for the Gun Owners of America, told Newsmax that the view represented “sour grapes on his part.”

Pratt referred to Stevens ending up on the losing side of a 5-4 decision by the Supreme Court in 2008 that upheld individual gun rights in Washington under the Second Amendment.

“His view lost,” Pratt said. “His view was the minority on the court.”