Gun Statistics – Should They be Tortured or Gently Cross-Examined? 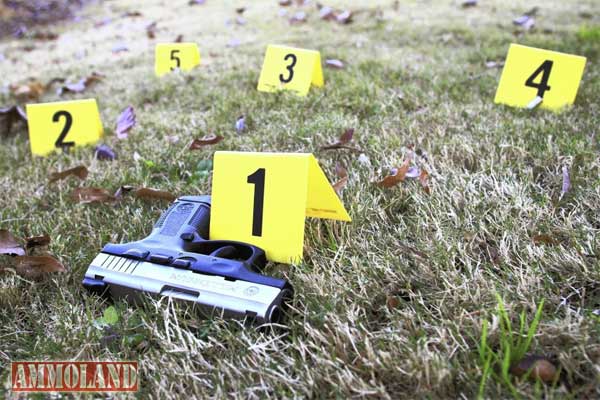 Gun Statistics – Should They be Tortured or Gently Cross-Examined?

U.S.A. –-(Ammoland.com)- In a recent letter to the editor in The Telegraph (Macon), Mr. Colin Frayne began his letter by pointing out the need for “factual information” about guns.

Frayne cites the statistics that for 2016, “36,861 total annual deaths [were] from guns, of which 58 deaths were from terrorism.” And compares it to Japan, which allegedly had only one firearm death that same year. Statistics are not like pictures that tell a thousand words. They must be carefully analyzed. Unfortunately, in the hands of the mainstream liberal media, statistics are frequently tortured and made to confess to almost anything favoring the gun control agenda. That is why gun statistics must be carefully cross-examined in search for the truth.

Mr. Frayne cited the Financial Times for his data, but he could have cited CBS, NBC, ABC or CNN. They are parroting similar disinformation. For example, the purely propagandistic article, “How the US gun culture compares with the world in 5 charts — CNN (October 4, 2017) had previously propounded more or less the same data cited by Mr. Frayne.