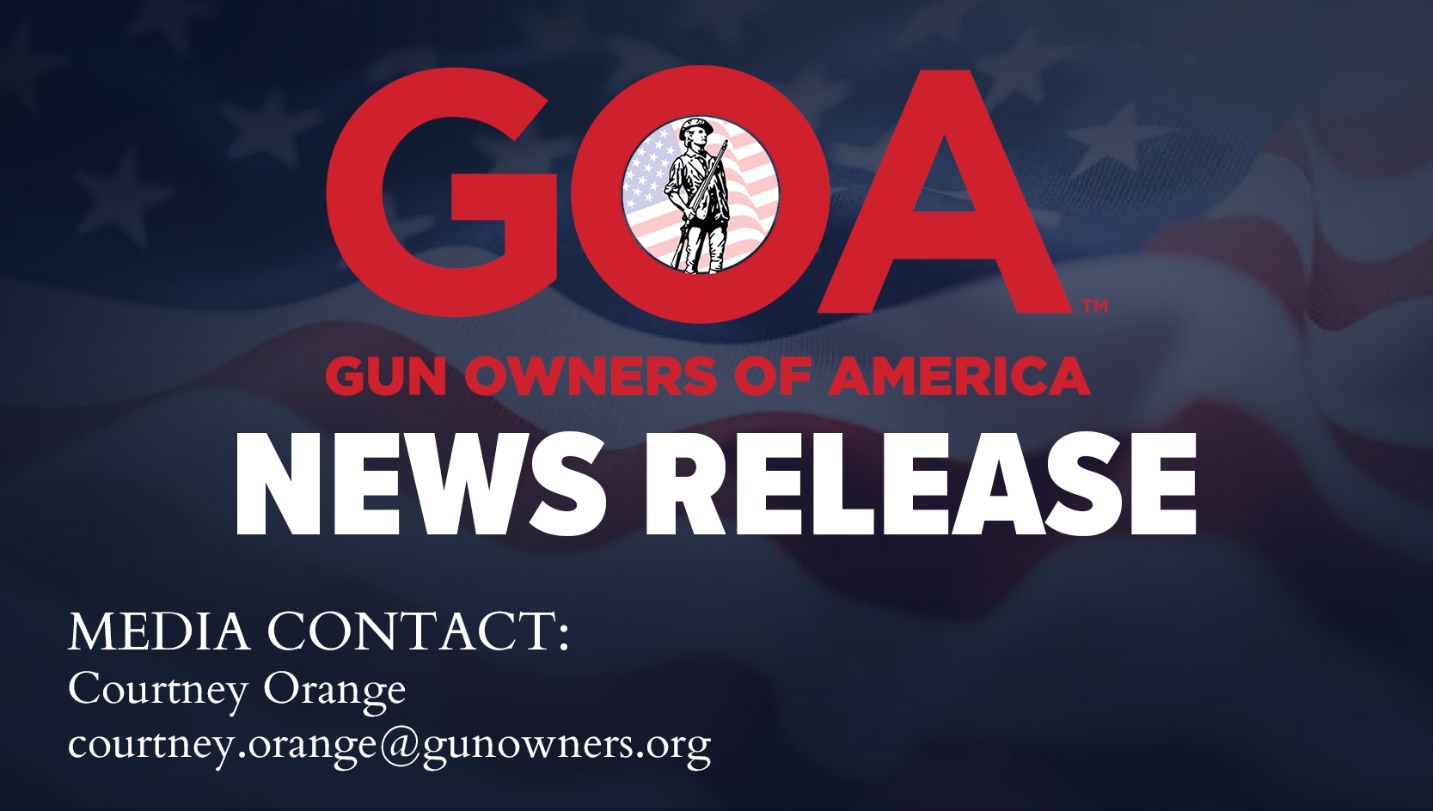 Gun owners in the Lone Star State, as well as around the country, are celebrating as a 150-year-old gun control law has been repealed — marking the largest stand Texas has taken for gun rights since the Alamo. Gun Owners of America and our members led the way in the battle to make Texas a Constitutional Carry state. By removing barriers to self-defense, our state becomes both freer and safer.

The final passage and signing of HB 1927 represents an amazing grassroots victory that would not have happened without enormous support from everyday, ordinary Texans. And so today GOA honors every ordinary Texan who has worked and sacrificed to repeal the unjust permit requirement for handgun carry in Texas. 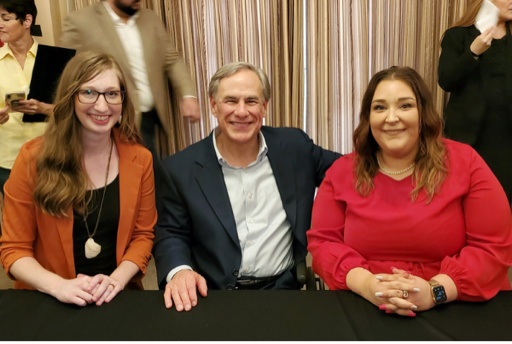 Rachel Malone, or another GOA spokesperson, is available for interviews. Gun Owners of America is a grassroots nonprofit dedicated to protecting the right to keep and bear arms without compromise. For more information, visit GOA’s Press Center.