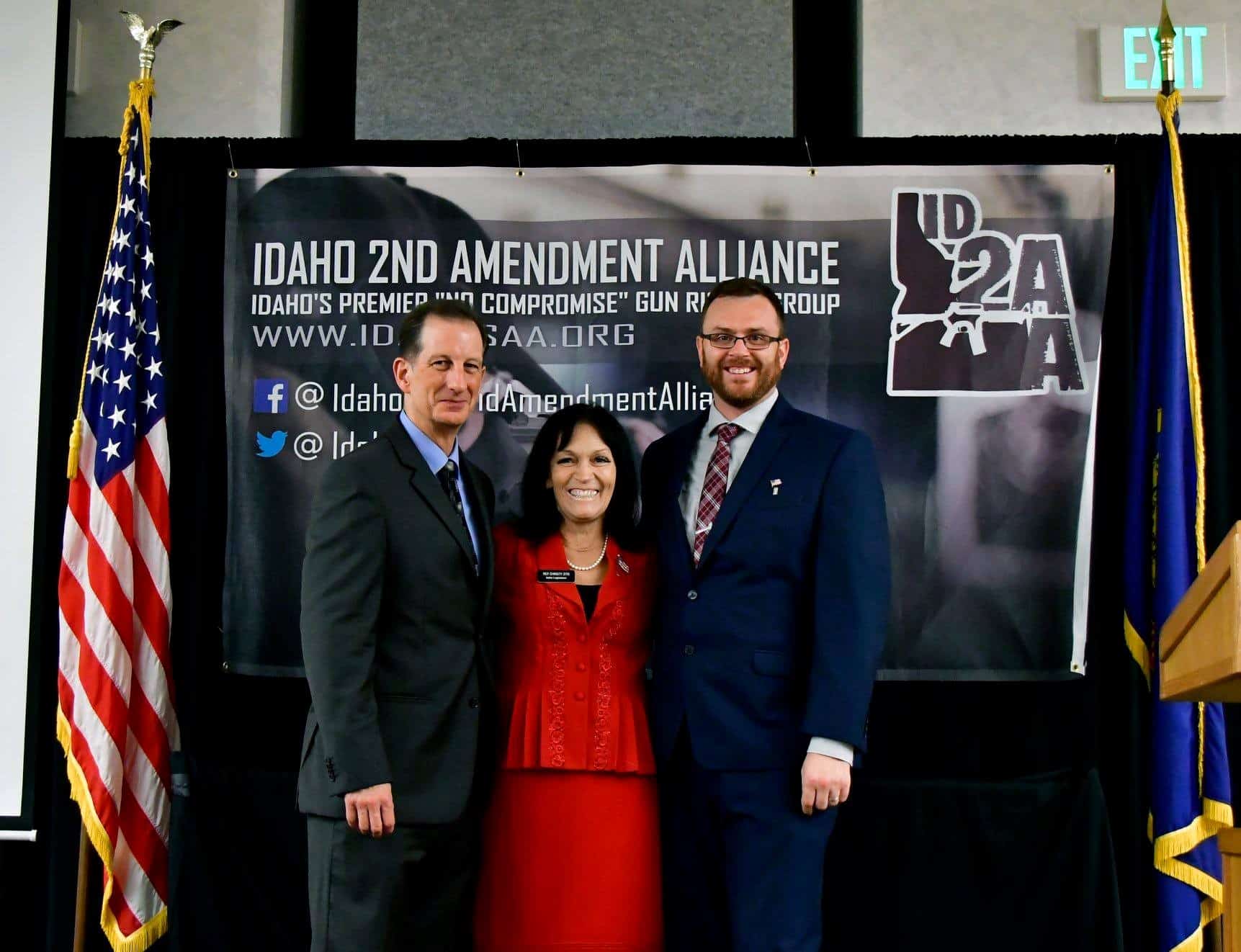 “We are very pleased to see Idaho expand permitless carry to its 18-20-year old adults, so they can Constitutionally-conceal carry throughout all of Idaho,” GOA Executive Director Erich Pratt said. “This legislation simplifies Idaho’s carry laws and expands freedom to all adults in the Gem State.”

Previously, Idaho’s 18-20 year old adults could Constitutionally-open carry throughout Idaho. However, in order to conceal carry in Idaho’s cities (which compose less than one percent of the state), young adults in Idaho had to get special government permission.

Gun Owners of America mobilized the grassroots in the state in favor of HB 206 — and some of the GOA alerts are viewable here, here and here.

“I also want to thank the tireless efforts of Greg Pruett of the Idaho Second Amendment Alliance for his work supporting this bill,” Pratt continued. “And I appreciate pro-gun Representative Christy Zito for introducing and carrying the bill through the legislature.”

Erich Pratt, or another GOA spokesman, is available for interviews. Gun Owners of America is a nonprofit lobbying organization dedicated to protecting the right to keep and bear arms without compromise. GOA represents over 2 million members and activists.