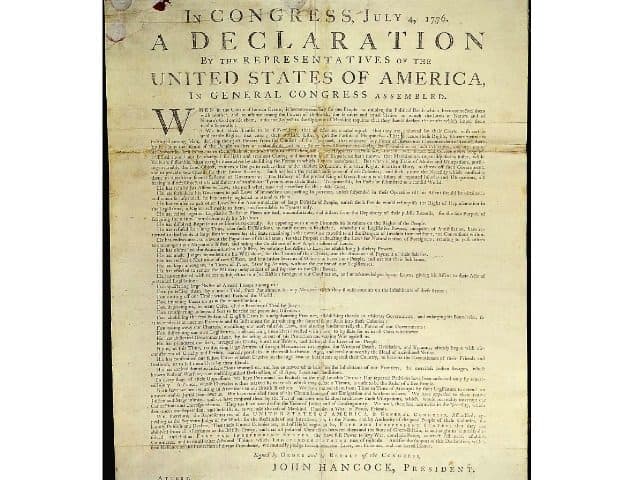 By opposing national reciprocity, Giffords and lawmakers like Senator Chris Murphy (D) are literally working against citizens who have received some level of firearm education and/or training, and have undergone background checks for their permits. This comes even as Giffords’ gun control group is demanding background checks as a way to know who should and should not be able to own a gun.

According to Newsweek, Giffords spoke at a press conference Wednesday, saying, “Stopping gun violence takes courage. We must never stop fighting.… The nation’s counting on you.” She took up a campaign for background checks just two years after an attacker shot her with a gun he acquired via a background check.

Senator Murphy also spoke on Wednesday, admitting that Democrats are in a tough spot and will be on defense in the gun debate under President Trump. He stressed that fighting national reciprocity is the focus now, and explained that Democrats plan to fight deregulation of suppressors for law-abiding citizens as well.

He said, “The NRA expects something from their endorsement of Donald Trump,” but suggested that while the NRA is fighting for the Second Amendment on the federal level Democrats will be fighting against it where they can on the state level.

His entire statement: “The Second Amendment is not an absolute right, not a God-given right. It has always had conditions upon it like the First Amendment has.”