FBI: Nearly Four Times as Many People Stabbed to Death than Killed with Rifles in 2017 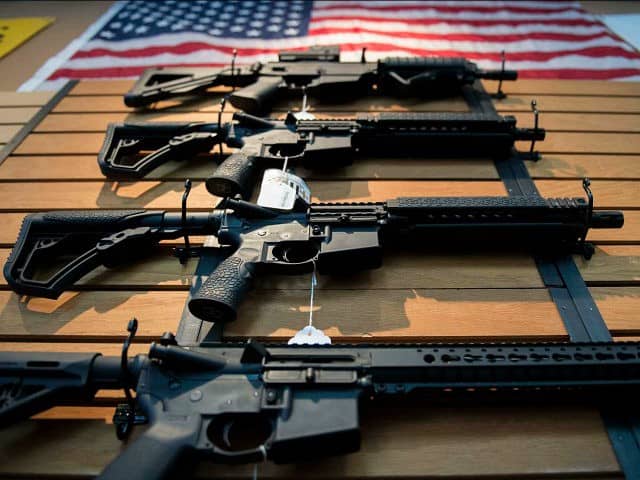 Federal Bureau of Investigation (FBI) crime statistics for 2017 show nearly four times as many people were stabbed to death than were killed with rifles of every kind.

And the category of “rifles” covers bolt action, pump action, single shot, semi-automatic, and those the left describes as “assault weapons.” This means, only a percentage of the 403 deaths attributed to “rifles” would have been carried out with an “assault weapon.”

FBI: More People Killed with Hammers, Clubs than with Rifles of Every Kind