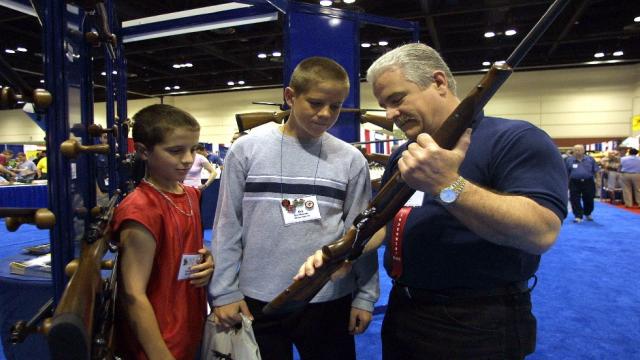 A few weeks ago, the House of Representatives passed the Concealed Carry Reciprocity Act of 2017 with bipartisan support. The Act would allow persons eligible to carry a concealed firearm in their home state to carry in other states as well. Opponents contend that the Act violates federalism. Actually, the Act is well within congressional powers under the Fourteenth Amendment. That Amendment was enacted specifically to give Congress the power to act against state infringements of national civil rights.

Section one of the 14th Amendment forbids states to violate civil rights. Section five of the Amendment grants Congress “the power to enforce, by appropriate legislation, the provisions of this article.” Enacted during Reconstruction, the Fourteenth Amendment was a remedy to ex-Confederate states denying freedmen the right to arms and other civil rights.

One of the civil rights protected by Concealed Carry Reciprocity is the right to interstate travel. It is “a virtually unconditional personal right, guaranteed by the Constitution to us all,” the Supreme Court said in Sáenz v. Roe (1999). The Sáenz court explained that travelers have the “right to be treated as a welcome visitor rather than an unfriendly alien when temporarily present in the second state.”

Yet some states, such as New Jersey, do not allow nonresidents to apply for carry permits, and do not recognize permits issued by other states. The penalty for unlicensed carry is a mandatory sentence of at least 3.5 years in prison. New Jersey thus treats interstate travelers as unfriendly aliens.

New Jersey’s policy is especially unfair because travelers are especially vulnerable to crime. Travelers, including tourists, often carry large sums of money, and may be unfamiliar with the area they are visiting, not necessarily knowing the safest routes to take when walking.

The Fourteenth Amendment grants Congress the power to enact a remedy against state mistreatment of interstate travelers.

Watch: Can You Tell Who Is Pro-Gun or Anti-Gun Based On Looks?