Thanks to your help and persistence, the Second Amendment Sanctuary bill (HB 2111) — sponsored by Rep. Leo Biasiucci (R) — was signed and enacted by Governor Ducey. This means state and local government officials will be under order to NOT enforce ANY unconstitutional federal gun control laws, which will make it significantly less likely for Biden’s federal gun control to be enforced. 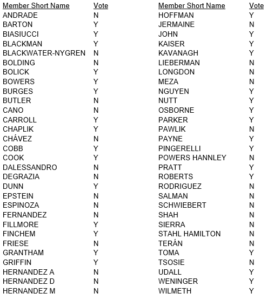 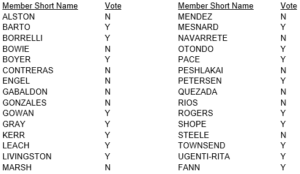 Please use our Legislator Lookup tool to find your State Representative and Senator and either “Thank or Spank” them accordingly by writing an email explaining how you feel about their vote!

Please use the form above to THANK Governor Doug Ducey for sticking up for your Second Amendment rights and signing the “2nd Amendment Firearm Freedom Act” into law!