Time is Running Out for Reciprocity

Contact your Senators — and Majority Leader Mitch McConnell — and demand that the Senate pass concealed carry reciprocity right away before the Democrats take over the House of Representatives! Click on the Take Action button to email your Senators — and then share this alert to your pro-gun contacts.


Demand that Republicans Force a Vote on Concealed Carry Reciprocity 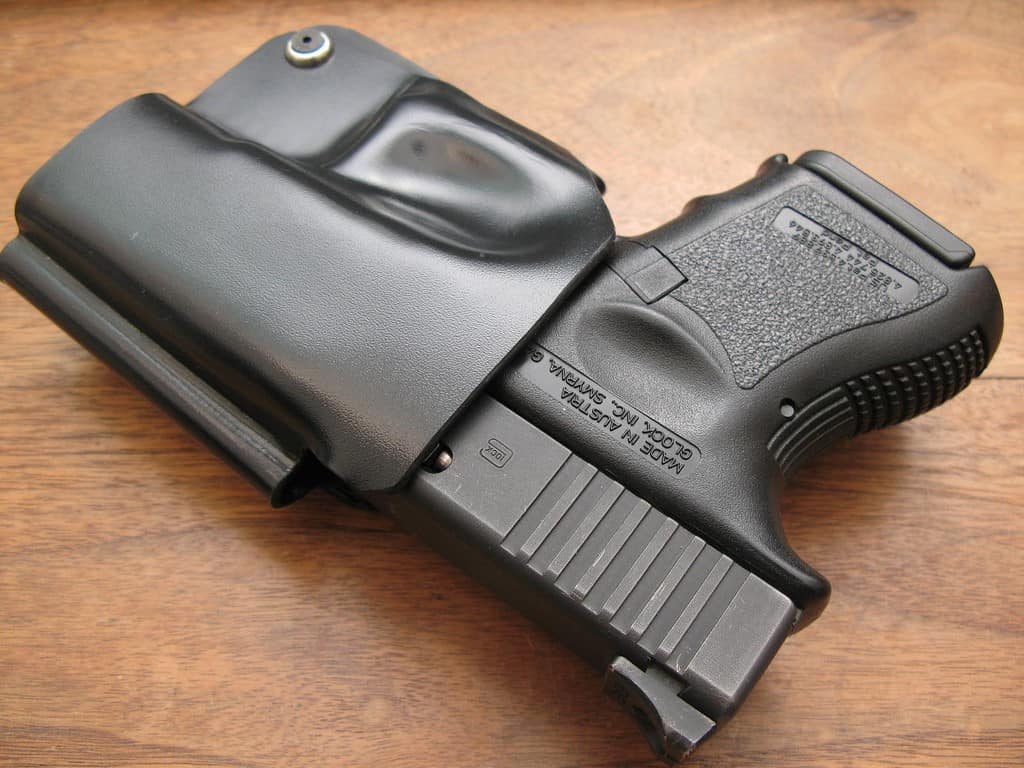 Our best chance for passing concealed reciprocity is about to end.

Last December, the Republican-controlled House passed a reciprocity bill that is Constitutional Carry-friendly.

The bill would allow all who are authorized to carry concealed — including those from permitless carry states — to carry their guns in any state of the union.

The day after the House passed reciprocity, it was received by the Senate — on December 7, 2017.

Since then, there has been absolutely NO ACTION by the Senate on concealed carry reciprocity. None. Zilch. Nada.

The Senate even had its own reciprocity bill, S. 446. It was introduced on March 14, 2017. But once again, there has been absolutely no action taken on that bill.

Of course, Congress did find time to pass gun control this past March.

Remember Fix NICS? It will ultimately send hundreds of thousands of additional law-abiding veterans and seniors — or even those with outstanding traffic tickets — to the NICS “gun ban” list.

So even while gun control passed this year, there has been NO ACTION on concealed carry reciprocity in the Senate.

This means that Majority Leader Mitch McConnell has been sitting on this pro-gun legislation for over a year.

As it stands now, the Senate is scheduled to adjourn on December 14, 2018. And when that happens, reciprocity will be dead.

A new Congress will be seated in January, and concealed carry reciprocity will have to be reintroduced and repassed by both chambers.

Of course, the House will then be in control of Nancy Pelosi, who is currently the leading candidate for Speaker. And once she or some other anti-gunner becomes Speaker, getting reciprocity passed will become infinitely more difficult.

That’s why we have to get concealed carry reciprocity passed right now.

The “Last Train is About to Leave the Station” for Reciprocity

Right now, Senate Republicans are working to pass a prison sentencing reform bill — with the help of the Democrats and with the support of Donald Trump.

Among other things, this legislation will make it easier for certain convicted criminals to get their voting rights restored.

In the thinking of many in Congress, this is a “must pass” bill that needs to be put on the president’s desk before the end of the year.

That means this bill is our best vehicle to pass concealed carry reciprocity before it becomes a dead letter.

But to do that, we are going to have to get loud. We’ll need to contact our Senators and get every pro-gun person we know to do the same.

So please take the following actions:

1) Contact your Senators and demand that the Senate leadership pass concealed carry reciprocity — preferably, the as-introduced version of H.R. 38 which is better than the Senate bill.

2) Call Sen. Mitch McConnell — at 202-224-2541 — and demand that he put concealed carry reciprocity onto a must-pass bill (like prison sentencing reform).

Time is urgent. We must act quickly.

Please take the actions above. Thank you!

P.S. Please Contact your Senators — and Majority Leader Mitch McConnell — and demand that the Senate pass concealed carry reciprocity right away before the Democrats take over the House of Representatives! Then, please share this alert to your pro-gun family and friends.