Take Action to Prevent Anti-Gun Censorship of the Internet

Click on the Take Action button to email your Representative and Senators.  Tell them to tack language onto the continuing resolution prohibiting Obama from effectively turning control of the Internet over to the UN.

If Obama Gets His Way, Efforts to Snuff out Pro-gun Internet Speech Could be Expected

Whatever you think about Barack Obama, he is endlessly clever and aggressive in pursuing his political agenda, particularly the elimination of the private ownership of guns.

So we have been watching, with increased concern, Obama’s plan to give up U.S. stewardship over the Internet at the end of the fiscal year –- on September 30.

At stake in the internet controversy is responsibility for an organization called the Internet Corporation for Assigned Names and Numbers (ICANN). This corporation oversees internet domain names –- who gets them and what they consist of.

After September 30, if the UN assumed effective control over ICANN, it could use its position to ban pro-gun speech on the Internet. 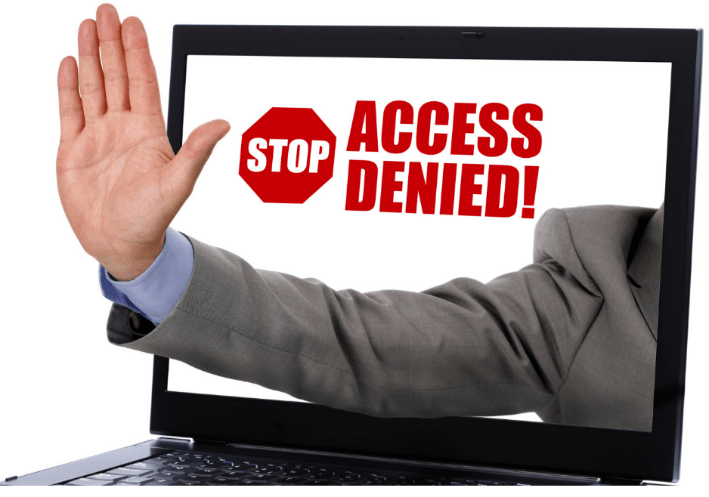 When the government’s contract with ICANN ends, Obama has promised that the UN would not take over its role. But, like virtually everything else coming out of Obama’s mouth, that is a lie.

According to the former publisher of the Wall Street Journal, L. Gordon Crovitz, ICANN would lose its antitrust exemption once its contract with the U.S. ended. (This is also a huge concern amongst Senate Republicans like Ted Cruz, Mike Lee and others.)  If this happened, an antitrust lawsuit could blow ICANN out of existence.

So to avoid extinction, ICANN would have to affiliate with a “government-like” organization like the United Nations. And this is what it would be expected to do.

Already, totalitarian regimes are licking their lips at the prospect of using UN control to ban anti-government speech in their countries.

But there is an easy solution: The upcoming continuing resolution (to fund the government for 2-5 months) should contain language blocking (or withholding funding) from Obama’s efforts to terminate its relationship with ICANN on September 30.

Congress must act in the next three weeks, or the very freedom of speech on the Internet is in grave peril, particularly pro-gun speech.

On Wednesday, September 14, Senator Ted Cruz (R-TX) chaired a subcommittee hearing which investigated the potential problems with relinquishing the US’ stewardship of the Internet.

In his opening statement, Senator Cruz explained the main problems with Obama’s plan to hand over effective control of the Internet:

Sen. Cruz has introduced legislation — along with Rep. Sean Duffy (R-WI) — to protect the freedom of the Internet.  Not surprisingly, Obama has promised to veto this kind of legislation.

And that’s why putting a “defunding” amendment in the continuing resolution is the best approach — given there’s a very low chance that Obama would veto a government spending bill for this issue alone.

So please email your Representative and Senators. Tell them to tack language onto the continuing resolution prohibiting Obama from effectively turning control of the Internet over to the UN.