Legislative Proposals to Confiscate Guns are Sweeping Through the Country

Please click on the Take Action button to contact your two state legislators. Urge them to oppose Gun Confiscation Orders, even though they are fraudulently sugar-coated as “red-flag laws.”

Legislatures across the country are using the shooting in Parkland, Florida, as an excuse to confiscate firearms.

And, no doubt, the anti-gunners have your state in their crosshairs.

Right now, this is probably the single biggest LEGISLATIVE threat to the Second Amendment which is spreading through the country. 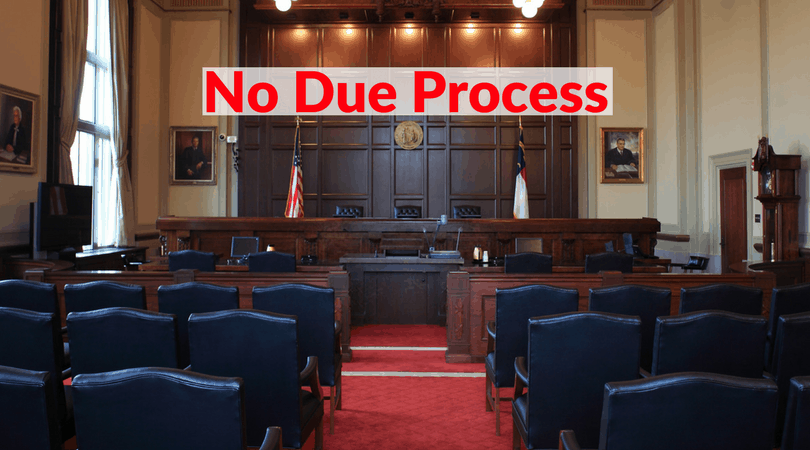 As the Legislative Counsel for Gun Owners of America, I read a lot of proposed bills from around the country.

But these Gun Confiscation Orders would allow police or angry relatives to convene a secret star-chamber proceeding and get permission to ransack your house and seize your guns without any due process whatsoever.

And if you resist, they are authorized to arrest, or even shoot, you and your family.

These are correctly known as Gun Confiscation Orders, although anti-gun zealots will try to disguise their insidious intent by sugar-coating them a “red-flag laws” or “extreme violence protective orders.”

But just as “assault rifle” was a fraudulent term intended to sway public opinion, we have to call out this anti-gun legislation for what it is: GUN CONFISCATION ORDERS.

Gun Confiscation Orders gained traction in California and the Left Coast as the most recent, and most extreme, form of gun control.

They have been taken seriously in some conservative states because of Donald Trump’s admonition to “Take the Guns First” and worry about the Constitution afterwards.

In addition, NRA has reportedly entertained support for some form of these bills, although it is not clear where they would draw the line.

Gun Confiscation Orders will occur with virtually no Due Process

Although the various proposals differ in details, they all follow a pattern.

Police or an angry relative can convene an Orwellian SECRET hearing to secure an order to confiscate your guns.

Proposals differ on what they need to show: California requires only “substantial evidence” that you are a “danger.”

Some states have a low “preponderance of the evidence” standard. Others revolve around a fraudulent “probable cause” with respect to a non-existent crime.

But it really doesn’t matter. You won’t get a trial by jury before your guns are taken — or a trial of any sort, for that matter.

You won’t even be able to get your attorney before the judge. 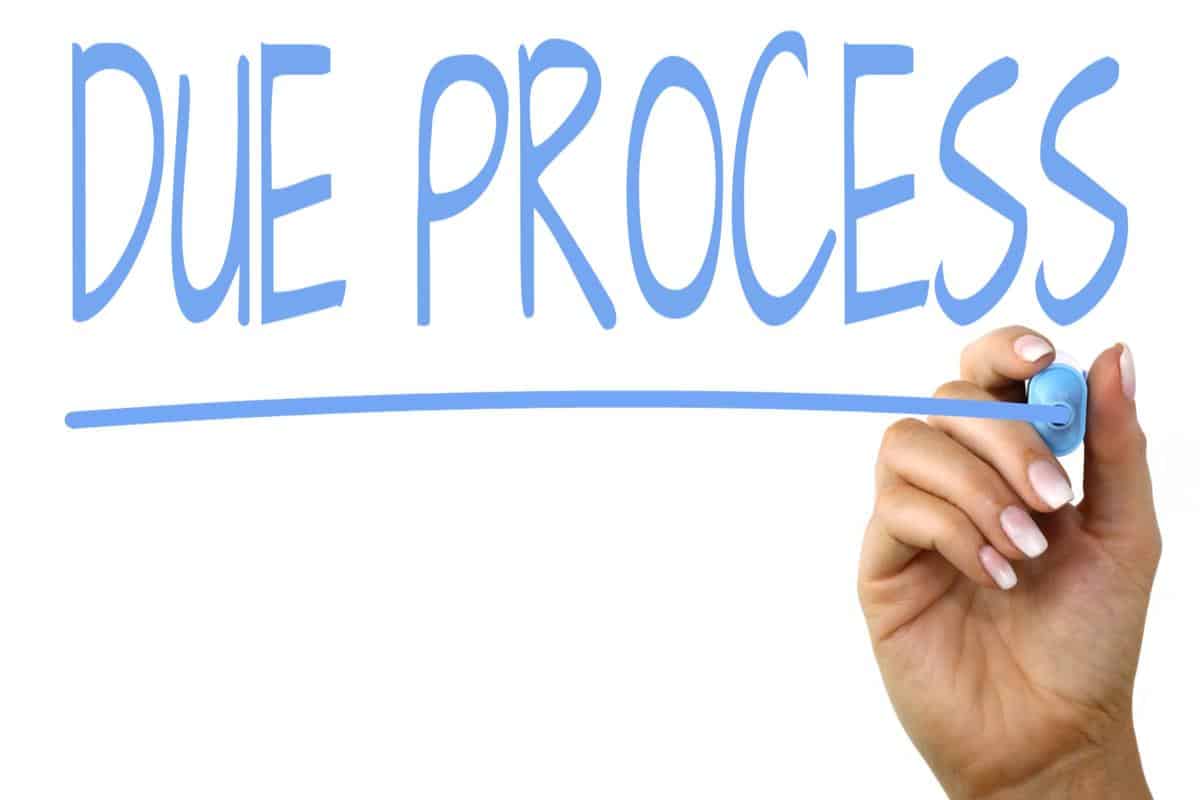 The accuser will be the ONLY ONE in the room. And so the court is almost always going to issue the confiscation order.

In an exposé of Gun Confiscation Orders in Seattle, only one request was ever denied.

And in Massachusetts, a liberal state representative, Barbara Gray, said of much-less-intrusive protective orders: ”I think judges grant the restraining orders without asking too many questions.”

So here’s what happens when a Gun Confiscation Order is issued in your name: the police or SWAT team arrives at your door to ransack your home and, if you resist, to arrest or even shoot you and your family.

Every version of Gun Confiscation Order legislation would arm them with a search warrant. And, if you think they’re going to take your word on the number of guns you have, you’d better think again.

Sometime after your constitutional rights are suspended without due process, you will theoretically have the “right” to spend $10,000 to try to convince a court it made a mistake. This is a fool’s errand.

As always, police and liberal academics will assure us that they will implement their new powers “responsibly.”

Already, there have been a LOT of Fake News articles pushing for Gun Confiscation Orders, including biased pieces in USA Today and even the Fox News network.

Anti-gun leftists see an opportunity to finally “move the needle” on gun control, and they are not going let this opportunity slip away.

Thankfully, however, there is a wide coalition of groups that are opposing the suspension of the Constitution for persons who have not committed any crime.

Gun Owners of America is joined by groups such as the ACLU, which, in Rhode Island, issued a 14-page analysis which concluded these laws raise “some serious due process concerns.”

But what about Nikolas Cruz, the shooter in Parkland, Florida? Wouldn’t Gun Confiscation Orders have stopped him?

School disciplinary officials and police came in contact with him almost a hundred times.

Dozens of times, they could have charged him with a felony and taken away his guns under 18 U.S.C. 922(d).

They didn’t because of an Obama-era policy coddling young felons. (The currently-pending sentencing reform bill would make that much worse.)

Every time, officials found him a “low risk,” which would have meant no Gun Confiscation Order.

Or take the YouTube shooter. California has Gun Confiscation Orders. Yet, when police came in contact with her, they found her no risk.

But law-abiding gun owners like you will now have to sue in court — spending thousands upon thousands of dollars — to get your guns back because they’ve been confiscated without Due Process.

So please contact your state lawmakers and let them know that you don’t think the GUN CONFISCATION is an innocuous thing.

And I hope you will do it now, before support for gun confiscation in your state begins to snowball.

Tell them to oppose Gun Confiscation Orders, even though they are fraudulently sugar-coated as “red-flag laws.”

P.S. Please contact your state legislators so that we can defeat these Gun Confiscation orders before they sweep the entire nation. And if you’ve let your membership lapse, make sure to renew your membership in Gun Owners of America today for only $20!