Constitutional Carry is Moving in Alabama

Click on the Take Action button to urge your state senator to support Constitutional Carry (SB 24)! 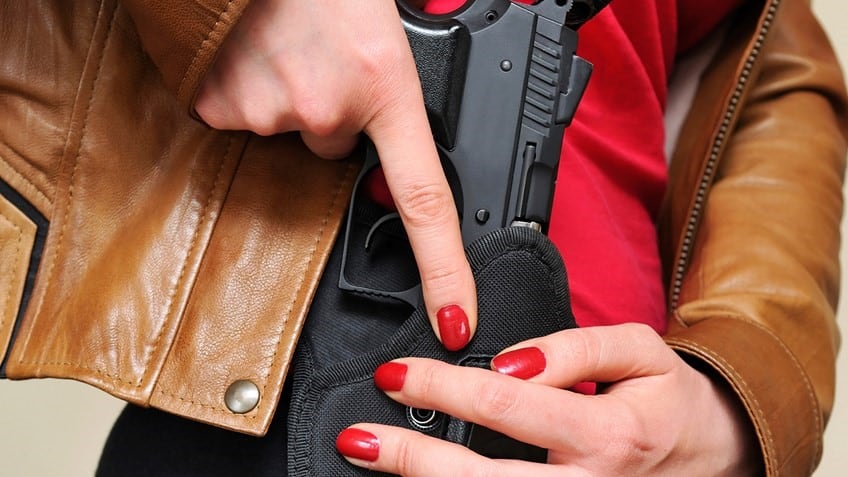 This legislation would protect your right to carry a firearm without getting permission from a bureaucrat — or without being registered like a sex offender.

Now that Senate Bill 24 has passed out of committee, it is the full Senate’s turn to act on it.

On behalf of 1.5 million law-abiding gun owners, I urge you to join the other activists in Alabama to push state senators into passing Constitutional Carry.

SB 24 recognizes that Alabamans should not be required to get the government’s permission in order to exercise their God-given rights to protect their families, their communities, our country, and our freedom.

Four of the five safest states in the country are Constitutional Carry states.

I am very enthusiastic about the possibility that Alabama could join the 13 Constitutional Carry states — states that combine respect for constitutional liberties with safe streets.

But I need your help to secure support for passage of Senate Bill 24.

P.S.  Please note that GOA’s Legislative Action Center is only designed to work for Alabama residents on this alert.