Finally, You Will be Able to Enjoy Your Guns Without Damaging Your Ears

Please click on the Take Action button to urge your member of Congress to co-sponsor the Hearing Protection Act, H.R. 367.

Rep. Jeff Duncan (R-SC) on January 9, 2017, introduced the Hearing Protection Act, restoring your right to buy suppressors for your firearms.

Under Rep. Duncan’s bill, H.R. 367, anyone who can legally buy a gun can buy a suppressor.

This legislation has tremendous grassroots support. 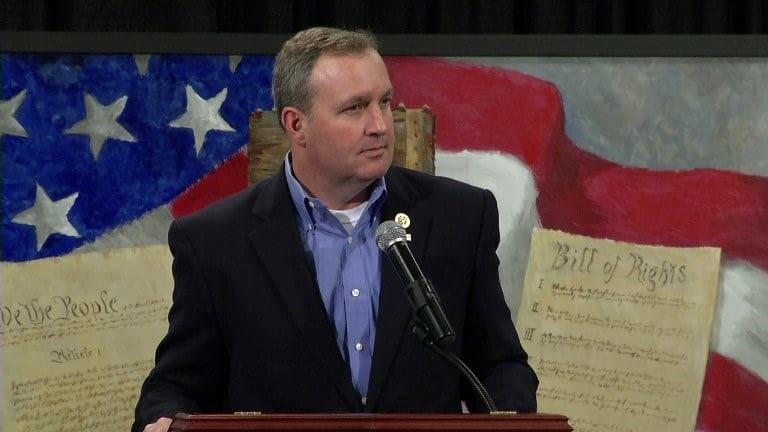 But it also has the support of someone who has the ear of President-elect Donald Trump: the incoming president’s eldest son, Donald Jr.

“It’s a safety issue,” Trump, Jr., said in a September interview, referring to impact a noise reduction device can have on the user’s and spectator’s hearing.

Contrary to pop culture myth, a suppressor does not “silence” a weapon.  It does, however, decrease the sound level by around 30-35 decibels.

In most cases, the noise level would be approximately what the shooter experiences wearing common hearing protection without a suppressor.

In other words, while a suppressed shot might not be heard ‘round the world,’ it is far from silent.

Gun control groups are, predictably, outraged over even this modest safety bill.

“Silencers are military-bred accessories that make it easier for criminals to take innocent lives,” said Kristen Rand, Legislative Director of the Violence Policy Center in a statement last year. 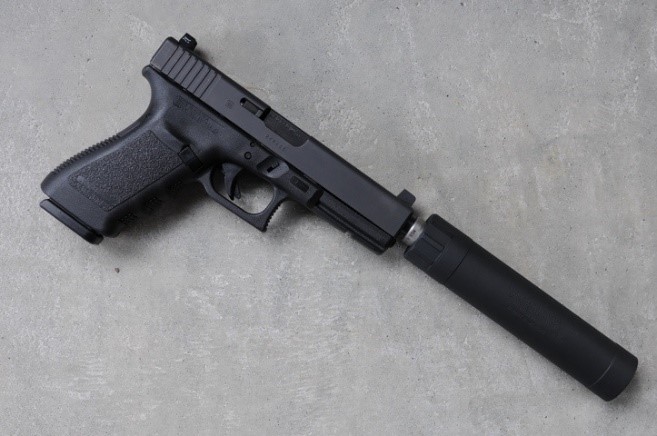 The facts don’t line up with Ms. Rand’s position.  Though suppressors have been legal to own for more than one hundred years, they are rarely used in the commission of a crime.

In one California study that covered a ten-year period, suppressors were used in only one-tenth of one percent of all homicides.

Suppressors are not preferred by criminals.  As the National Shooting Sports Foundation points out, this is “likely due to the fact that they do not silence firearms like in the movies, they are ineffective on revolvers, they prevent the proper function of most semiautomatic handguns without the addition of a special piston system and they make firearms longer and heavier, which makes them more difficult to conceal.”

So while suppressors protect the hearing of shooters, including the young and hearing-impaired, they are of almost no value to criminals or mass shooters.  Even homemade suppressors are rarely used in crimes.

They are effectively banned for one reason — because gun grabbers want to make it more difficult for gun owners to exercise their rights.

Ironically, in some countries which have the strictest gun control in the world — such as the UK, France and Norway — ownership of suppressors is encouraged by the authorities and considered to be “polite.”

In the U.S. House, GOA is pushing to garner enough cosponsors to make it impossible to ignore by the Republican leadership.

GOA is also working on companion legislation in the U.S. Senate, where its prospects are a little more dicey.

But Republicans hold a 52-48 majority — and there are ten Democrats up for reelection in 2018 who come from states carried by Donald Trump — so there is a window of opportunity in the new Congress. 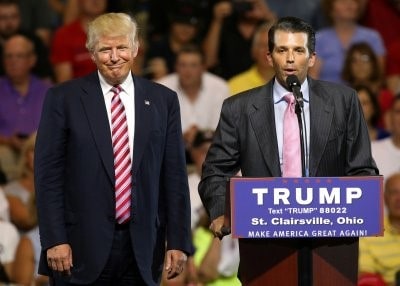 And having the vocal support of Donald Trump, Jr., will help to educate the public on what he views as a “health issue” for gun owners.

As for the support of the incoming president, Trump Jr., predicts that if it makes it to his desk, “he is obviously going to be for it.”

Please urge your member of Congress to co-sponsor H.R. 367.