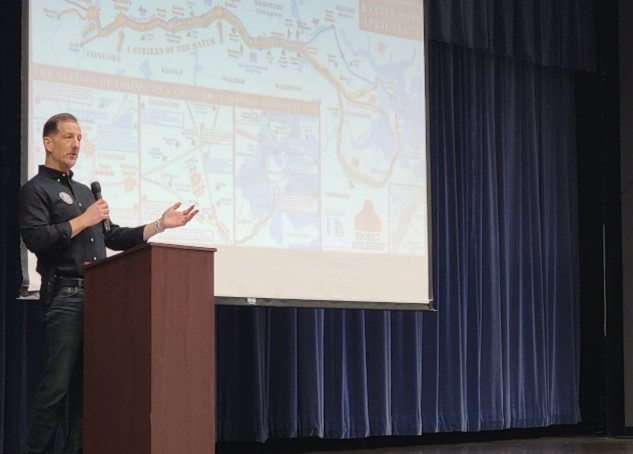 GOA’s Erich Pratt speaks at the BamaCarry Freedom Conference in February, where he called for Alabama to pass Constitutional Carry.

Gun owners in the Yellowhammer State have fought for Constitutional Carry for a decade.

This week, due to your activism, this battle came to an end as Governor Kay Ivey signed Constitutional Carry legislation into law.

GOA thanks every Second Amendment supporter who spoke up for Constitutional Carry, as well as our friends at BamaCarry, who also worked tirelessly for this legislation.

This victory is a great encouragement to every gun owner, demonstrating that we can overcome the greatest challenges and still triumph in the restoration of our rights.

So, I’m asking you to take one last action. Please thank Gov. Ivey for signing Constitutional Carry into law above.