The “fraudsters” of Oregon’s gun control movement thought they had a scheme to effectively abolish the Second Amendment in the Beaver State. 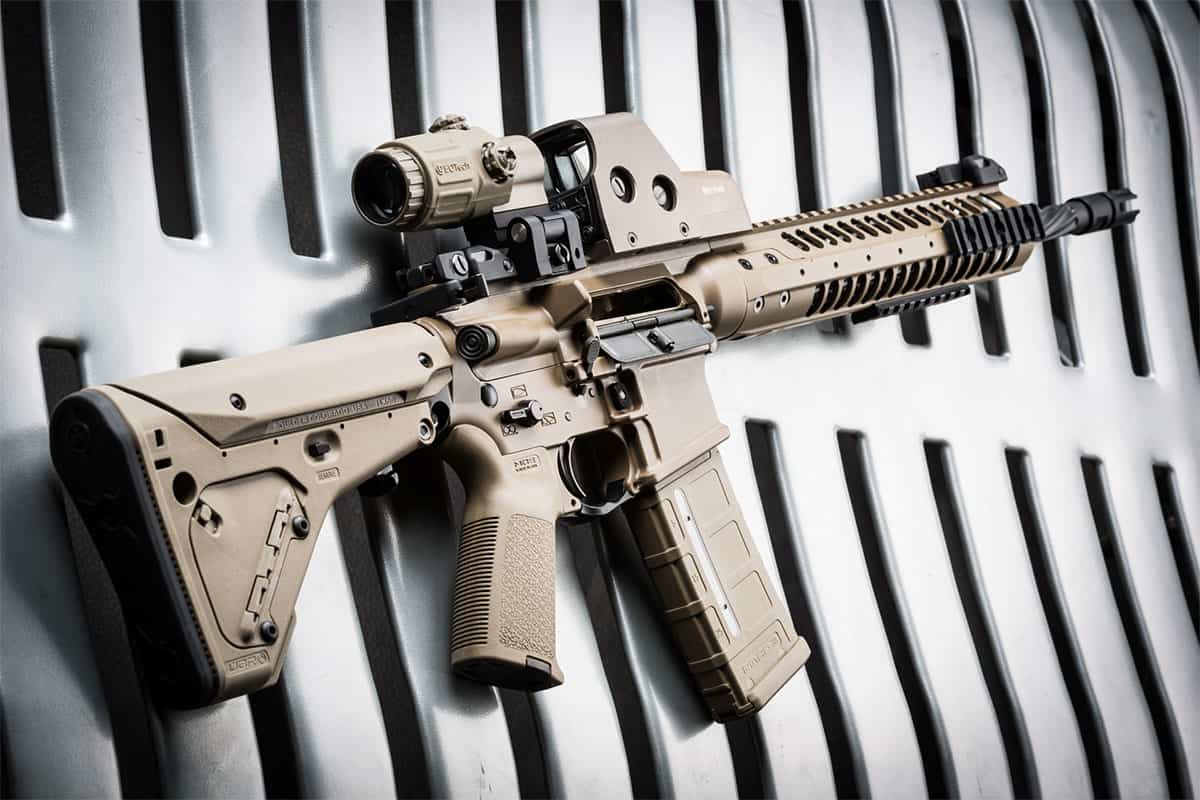 They drafted two ballot measures. The first one, IP43, would outlaw large numbers of guns and standard capacity magazines currently owned by Oregonians — including semi-automatic rifles and handguns.

Even some lever action rifles would have been banned.

IP43 would also have given the state broad regulatory control over the use of existing guns. That would have, for all intents and purposes, outlawed the use of guns and magazines you currently have.

And all of your current guns would have to be registered. We know, from other states, that this is a precursor to confiscation.

Finally, the gun grabbers planned to dupe Oregonians into voting for this scheme with a fraudulent ballot description which misrepresented what their proposal would do.

But the sleazy gun grabbers overlooked one thing — YOU!

On Wednesday, the Oregon Supreme Court upheld a GOA-backed challenge that was brought by Oregon Firearms Federation (OFF) — a challenge which questioned the measure’s intentionally deceptive wording.

It is particularly significant that even a liberal court ruled in favor of OFF on this ballot measures and against these lying weasels.

Likewise, the anti-gun Left gave up the previous week on IP44, a ballot initiative that, if passed, would have forced Oregonians to lock up all their guns when they weren’t being used.

But given the GOA-backed challenge brought by OFF, the backers finally decided to pull the plug on this initiative, as well.

According to Oregon Public Broadcasting, the anti-gun Left is very upset over the demise of IP44 and “blamed the gun lobby for stymieing their ability [through legal action] to collect enough signatures to qualify for the November ballot.”

Your support has been crucial — thank you!

I want to personally thank you for contributing to the OFF brief. As you can see, it has made all the difference in the world.

OFF still has legal bills and attorney bills to pay, so if you were going to help support their brief but didn’t — or you want to send another gift as a thank you — please do so here.

GOA members had strongly supported the OFF challenge. According to OFF’s Kevin Starrett, fund-raising for the suit experienced a noticeable bump after our alert.

So congratulations. And thanks.

Oregon has shown that it is possible to successfully fight fascism, even in sometimes-unfriendly terrain.

P.S. It’s because of your support that GOA is able to engage in battles like this in Oregon. If you’ve let your membership lapse, please make sure to renew your membership in Gun Owners of America today for only $20

You could win this AR-15