Report: The Gun Industry Has Ballooned Under Obama, Added More than 100,000 Gun-Related Jobs During His Presidency

The gun industry has boomed under President Barack Obama, according to a new study from the National Shooting Sports Foundation, resulting in a significant increase of gun-related jobs throughout the United States. 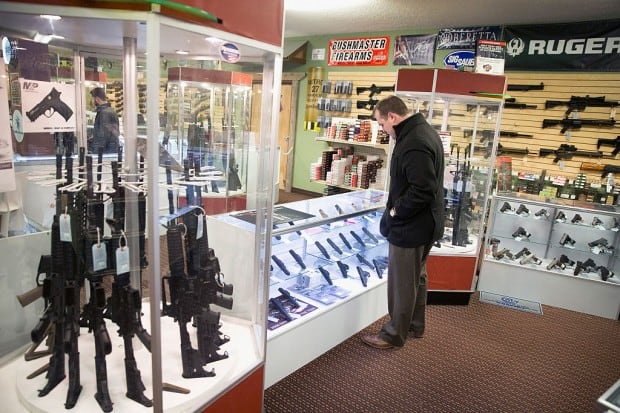 The study also found that jobs in the gun industry are “good jobs,” explaining that the current worker in the firearms industry earns an average of $50,180 annually in wages and benefits. Wages in the industry have seen an increase of more than 126 percent compared to 2008….

On Tuesday, Look at the Candidate Who Has “Walked the Walk”