Lost and Found Rifles: Proof Optics Can Outlast their Guns

Lost and Found Rifles: Proof Optics can outlast their Guns 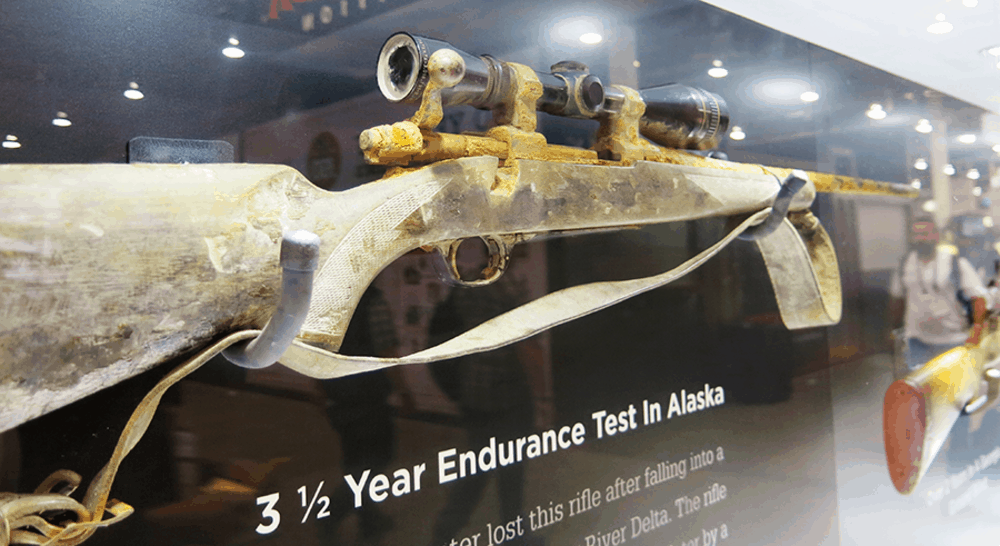 With so much to look at on the floor of SHOT Show, it’s hard for something to stand out, but one display set up by Leupold was a striking testament to the durability of the company’s rifle scopes. Below are several rifles that had been lost in the field, where they remained, some for years, until they were eventually found. The rifles are mostly hunks of oxidized metal mounted to cracked and weatherbeaten blocks of wood—but they all have something else in common—the Leupold scope mounted on each still functions. 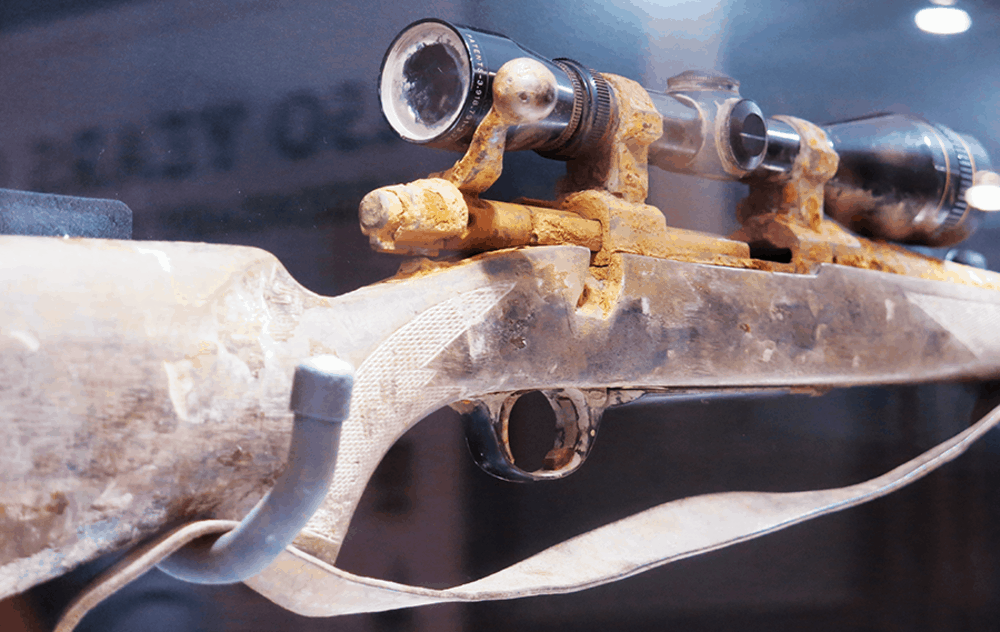 “A moose hunter lost this rifle after falling into a stream in Alaska’s Copper River Delta. The rifle was found in a beaver dam 3-1/2 years later by a friend hunting the same unit. The Gold Ring scope performs as good as the day it was made.” 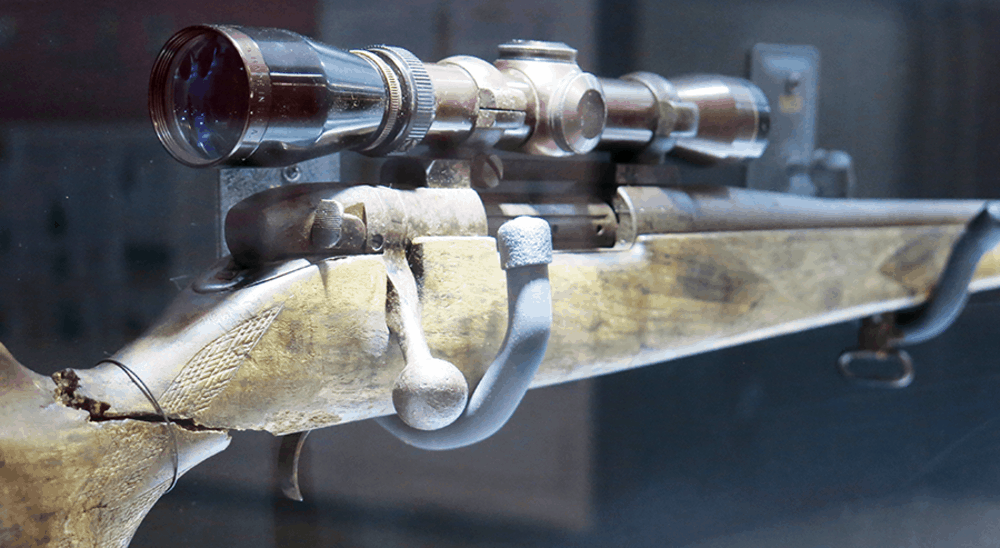 “This Weatherby Mark V was found at 4,000 ft. elevation and brought into a sporting goods store where it was later identified by the owner as the rifle he had lost on a hunting trip 11 years earlier. The Leupold 2-7 scope is fog-free and fully functional.”