Lies and the Lying Liars Who Tell Them: Suppressor Haters Caught Promoting Falsehoods as Facts 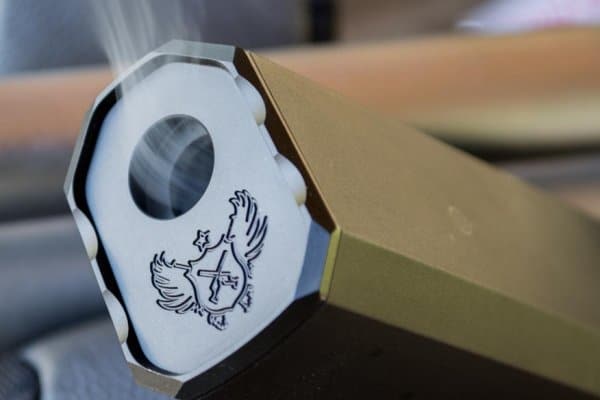 Guns save life. Suppressors save hearing. These are the facts of life. Suppressors also make you a good neighbor to those around you when you shoot.  Not suprisingly, those opposed to gun ownership also oppose allowing mufflers for guns.  Their arguments make about as much sense as opposing the use of mufflers in cars.

In recent days, paid anti-gun shills got busted misrepresenting their so-called facts to Illinois legislators. Ironically, the Washington Post spilled the beans,… The fact that an anti-gun mainstream media outlet gutted the only “scientific” reason the hoplophobes had to oppose legalization made it all the more delicious.

See, Illinois came very close to passing suppressor legalization for its residents last year.  Regrettably, the Prairie State owns the dubious distinction as the only state between California and New York that bans suppressors for civilians.  Now, with a new session, the battle has begun anew.  Sensing defeat is at hand, Illinois gun control advocates now cite misleading, outdated information in addition to fears and emotions to oppose the bill.