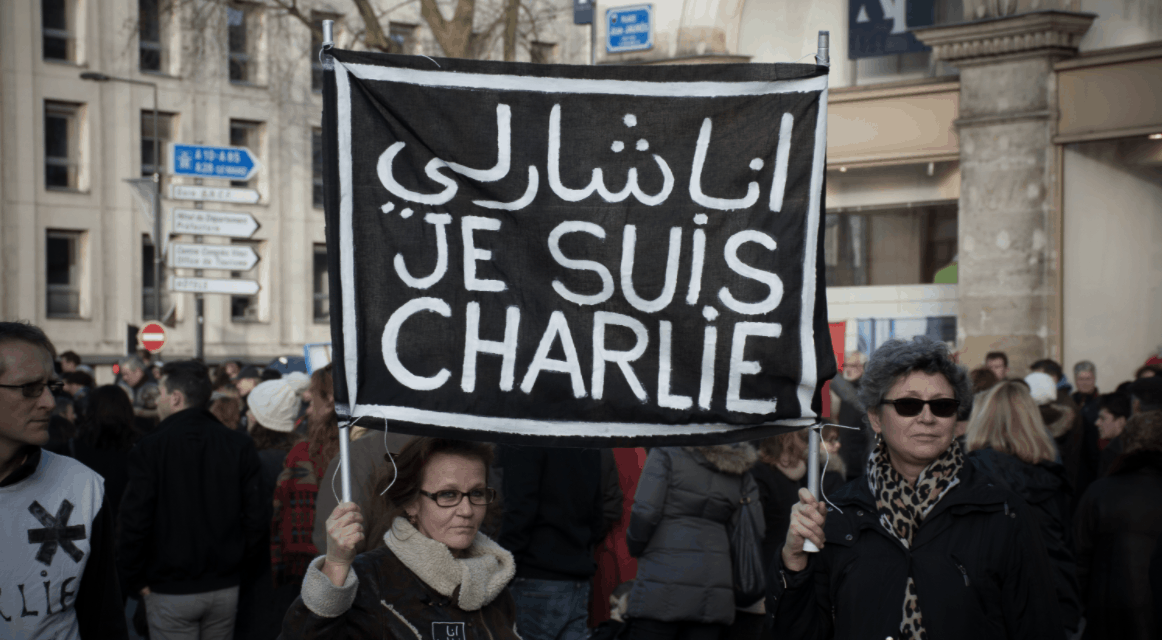 Belgians are applying for gun permits in higher numbers than have ever been seen before. In one major Belgian province, the number has more than doubled in just the past five years.

Divisional Commissioner of the province of Liège, Thierry Brasseur, said “The trend is clear, the number of applications we’ve received for gun licenses has more than doubled in five years.”

Applications for guns have steadily risen each year, jumping 117 percent from 2010 when 608 permits were requested, to 1,318 in 2015. The trend looks to be continuing as the commissioner reported that the province received 1,436 new applications in the last year.

Liège’s Service of Arms is the state body in charge of granting gun licenses in the province. The group stated that the rising crime and terror attacks in Europe are what’s fueling the “extraordinary enthusiasm” with which Belgians are lining up to buy firearms. In addition, more burglaries and home invasions are taking place. In a country of less than 11.5 people, Belgium saw about 180 home invasions a day in 2015.

It is not easy to get a gun permit in Belgium. Permits are only issued after the authorities conduct a “morality investigation” into applicants who also have to pass a theoretical and practical test. Laws are tough on gun owners as well. It is illegal to leave the house with a firearm unless it’s specifically being carried from the home to the shooting club in a locked case. At home, the law states that guns must also be kept in a locked safe.