Gun–Grabbers are Treating the Constitution Like Used Toilet Paper

As of the date this is being written, at least eleven, that’s right, ELEVEN, anti-gun bills have been introduced in the Florida House and Senate.

It is time to tell your Representative and Senator that you’re fully against these bills and that they need to vote against them in committee and block them from ever reaching the floor for a full vote.

Urge these leaders to refuse to assign anti-gun bills to committee and to ensure that these bills never get a floor vote. 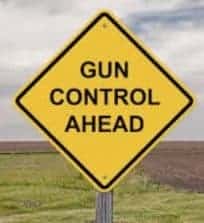 The Assault on Your Rights

SB 330 is a bill that makes selling, giving or loaning a firearm to a friend, neighbor or family member without FDLE approval a criminal offense. We call it a “sell a gun to a friend and go to jail” bill.

SB 370 is a semi-automatic firearm and magazine ban bill, similar to the Clinton/Biden/Schumer gun ban in effect from 1994 – 2004. However, there is no sunset clause, and you can’t transfer ownership of the pre-banned items since they must be registered to you. Of course, you know that registration leads to eventual confiscation.

SB 372 is a ban on homemade firearms and parts and 80% receivers — and even goes so far to target 3D printing.

SB 428, SB 294, and HB 167 are mandatory storage bills that require firearms to be locked up in your house, making self-defense in the event of a home invasion close to impossible. They are trying to institute a similar law that was in place in our Nation’s Capital prior to DC v. Heller.

HB 25 requires a background check for ammunition sales and will most certainly end the online and mail order sale of ammunition — and could possibly drive-up prices locally due to the increased workload on local dealers. In an attempt to trick uninformed gun owners into mistakenly supporting HB 25, they have also introduced HB 27 making background check records exempt from “online sunshine” public records requests.

SB 672 and HB 6033 repeal the states preemption laws that forbid any municipality from passing their own gun control laws. That means that if this bill passes, there would be a patch work of laws that ban firearms and magazines across the state. 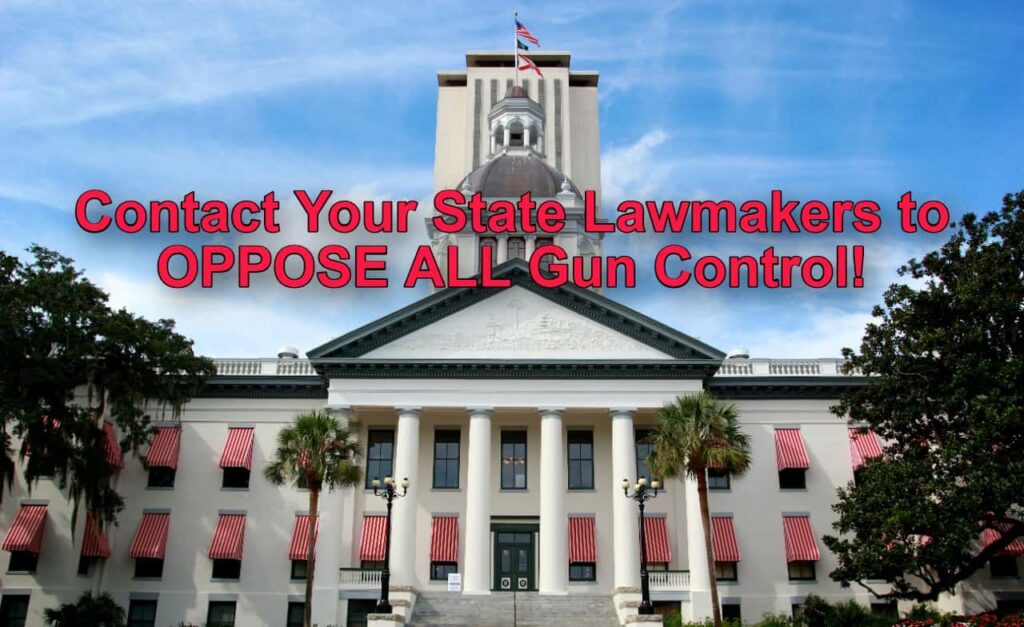 As a Second Amendment Activist, here’s what you can do!

GOA will be fighting all of these bills, but we need your help. In order for me to be effective at the capitol, I need you to contact your representative and senator so they know that GOA is backed by tens of thousands of gun owners.

So contact your Representative and Senator using the form above, and demand that they every single one of the bills mentioned above.

And if you have time, please urge the House Speaker and Senate President and give ’em a good piece of your mind and demand that they block any legislation that attacks your Constitutional Rights.

Some Journalists, Lawmakers Afraid That Floridians Can Carry at the State Capitol