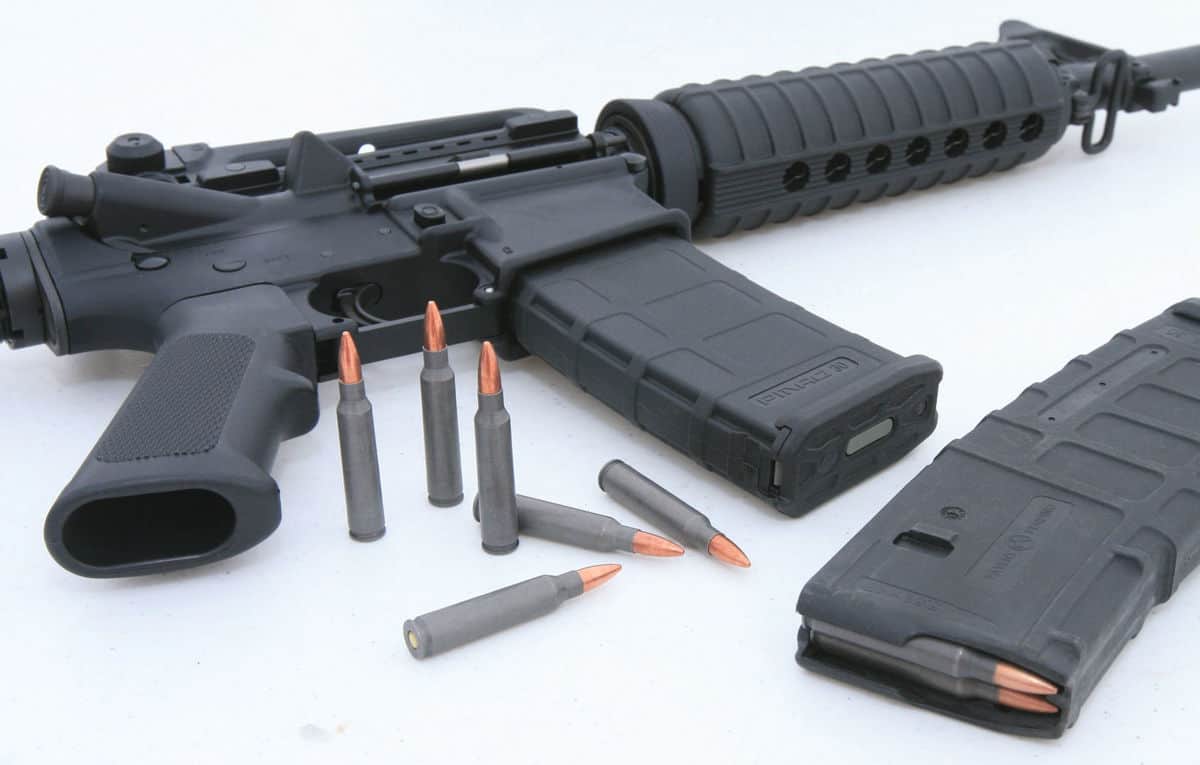 Gun Owners of America and its foundation, Gun Owners Foundation filed an amicus brief in support of a petition to the Supreme Court, challenging Maryland’s 2013 ban on so-called “assault weapons” and “large capacity magazines.”

The Gun Owners brief in Kolbe v. Maryland can be viewed here.

GOA and GOF filed an earlier amicus brief in this case on November 12, 2014, when the case was known as Kolbe v. O’Malley.

Initially, a three-judge panel had given the gun community somewhat of a “victory,” by striking down the law, albeit based on a strict scrutiny analysis.  However, when the Fourth Circuit heard the case en banc, it proved its reputation for being like the Ninth Circuit, and upheld the Maryland law.

The Fourth Circuit claimed that “assault weapons” and “large capacity magazines” do not even implicate the Second Amendment — rather, they are “weapons of war.” Then, to add insult to injury, the court held that EVEN IF such weapons are within the Second Amendment’s protection, they pass intermediate scrutiny.

Of course at the petition stage, we must focus on why the court should hear the case, rather than the merits.  Therefore, the main thrust of our brief urges the Court to take this important case, lest Heller and McDonald become dead letters in the face of the mass resistance by the lower courts.

We remind the court that in 2015, Justice Thomas dissented from the denial of certiorari in Jackson v. San Francisco, noting that “[d]espite the clarity with which we described the Second Amendment’s core protection for the right of self-defense [in Heller], lower courts, including the ones here, have failed to protect it.”

Then, in 2016, Justice Alito wrote a concurring opinion in Caetao v. Massachusetts, making it very clear that “the Second Amendment extends, prima facie, to all instruments that constitute bearable arms….”

Finally, we quote Chief Justice Roberts at oral argument in Heller, and his criticism of the use of standards of review in Second Amendment cases — and show how all the lower courts since Heller have reverted to the standards of review.  Thomas, Gorsuch, Alito, and Roberts add up to four justices who should support taking this case — and only four are needed to take a case — even without Kennedy.  And, of course, Kennedy voted with Scalia in both Heller and McDonald.

We take issue with the Fourth Circuit’s claim that Heller’s discussion of weapons “useful in military service” delineated a category of arms outside the Second Amendment’s protection.  In fact, we argue that this language was meant to describe weapons that are protected by the Second Amendment.

And, we explain that the “exception” that allows police to have such firearms is inconsistent with the purpose of the Second Amendment, to arm the people to constrain the government in order to preserve the existence of a free state.

Lastly, as always, we argue that the levels of scrutiny are completely inappropriate for analyzing the Second Amendment guarantee that the right “shall not be infringed.”