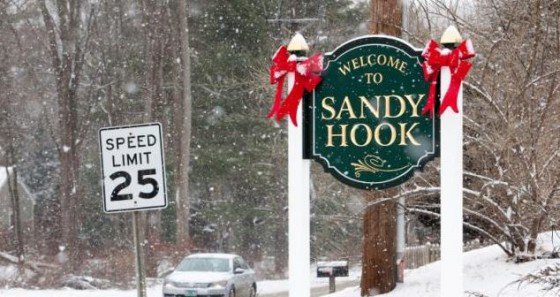 Harold Jordan of the American Civil Liberties Union’s Pennsylvania chapter is attempting to argue that the now-common practice of having armed school resource officers (SROs) on school campuses is a bad idea, but in doing so, he overtly lies (my bold below).

Sadly, while many communities explore how to improve school climates by building trusting relationships between adults and students, Pittsburgh debates the arming of school police.

A recent Pittsburgh Post-Gazette editorial and a resolution adopted by the Pittsburgh Federation of Teachers’ executive board both put forth troubling arguments that are at odds with what we know about school policing.

The most immediate impact of arming school police would be felt by students, as school-based police spend the bulk of their time interacting with students in nonemergency situations. Having officers patrol the hallways with firearms sends a negative message to students. It makes many students feel that they are being treated like suspects. It can have an intimidating presence and can contribute to negative attitudes about police, in general.

There is no evidence that arming school officers increases overall safety or improves relationships within school communities. Having an armed officer stationed in schools has neither prevented nor stopped “active shooter” incidents. It did not at Columbine High School nor has it elsewhere. Thankfully, these tragic situations are still rare in schools.

Now, I must confess that me may not be a liar. It simply may be that Mr. Jordan is poorly educated to a dangerous degree.

He may have been unaware of the official report (PDF) on the Sandy Hook Elementary School massacre, which drew the conclusion that the presence of an armed staff member—say, a school resource officer—could have halted the attack. The reality of the matter is that the psychopath that carried out the attack was unchallenged for many long minutes in which 26 people were murdered. Easily half or maybe most of the students killed might have been saved if an armed staff member or school resource officer were present to engage the shooter.