GOA is THE organization that fought to get a reciprocity bill introduced which is Constitutional Carry-friendly –– a feat that is due, in large part, to our active grassroots members. One high ranking congressional office described GOA members as very “loud.” Pictured here addressing the Congress is GOA’s Erich Pratt and Shaneen Allen, who is a victim of gun control. 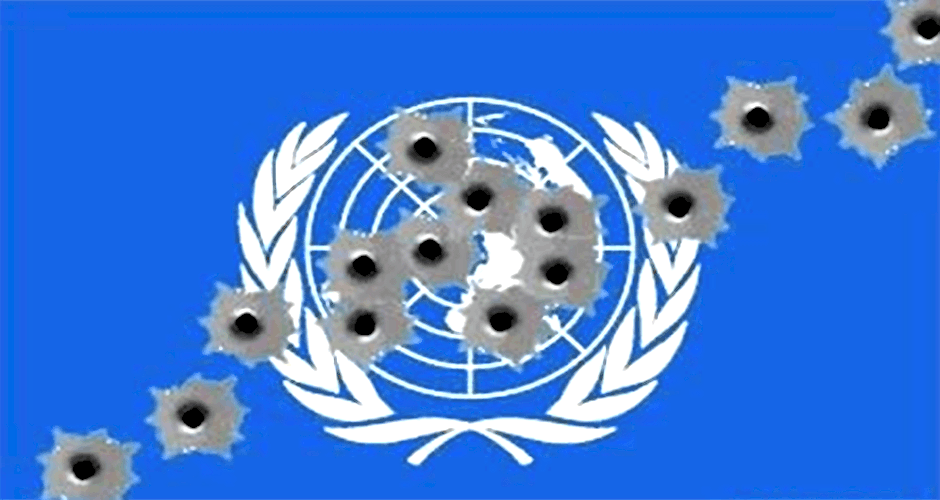 GOA is working with the Trump administration on rolling back several of Barack Obama’s anti-gun executive actions. Foremost on this list is removing the United States as a signatory to the anti-gun UN Arms Trade Treaty.

GOA’s no-compromise stance has drawn the ire of anti-gun politicians and media pundits. For example, one former U.S. Senator (above) told TV viewers last year to “stop giving” to GOA. And House Minority Leader Nancy Pelosi complained that congressional Republicans were a “wholly owned subsidiary” of Gun Owners of America.

GOA was the original group at the national level to start pushing for Constitutional Carry. This year, GOA is active in multiple states, working to fully restore your right to carry a gun, just as the Founders intended.

Leading the charge against background checks and gun registration

GOA is spearheading the lonely opposition against the (misnamed) Fix NICS bill. While this anti-gun measure has the support of some in the gun community, the bill has been cosponsored by Senators Dianne Feinstein (D-CA) and Chuck Schumer (D-NY) and will result in hundreds of thousands of additional gun owners being illegitimately denied by the NICS system. Moreover, GOA opposes all background check systems ––whether it’s the NICS system in general or Universal Background Checks in particular –– because of the danger of gun owner registration.

Killing a ban on Bump Stocks and Magazines

GOA has opposed every call to regulate or ban bump stocks, warning that such actions can affect triggers and magazines. When asked about this proposed ban, House Minority Leader Nancy Pelosi (D-CA) stated that “I certainly hope” a ban on bump stocks will lead to further gun restrictions. GOA ––along with its foundation, GOF ––submitted comments to the ATF in opposition to a ban and generated several more thousand letters of opposition to the agency, as well.

GOA is working to dismantle regulations on suppressors, which even the ATF considers archaic. The fact is that gun owners shouldn’t have to be taxed and regulated for a simple noise damping device 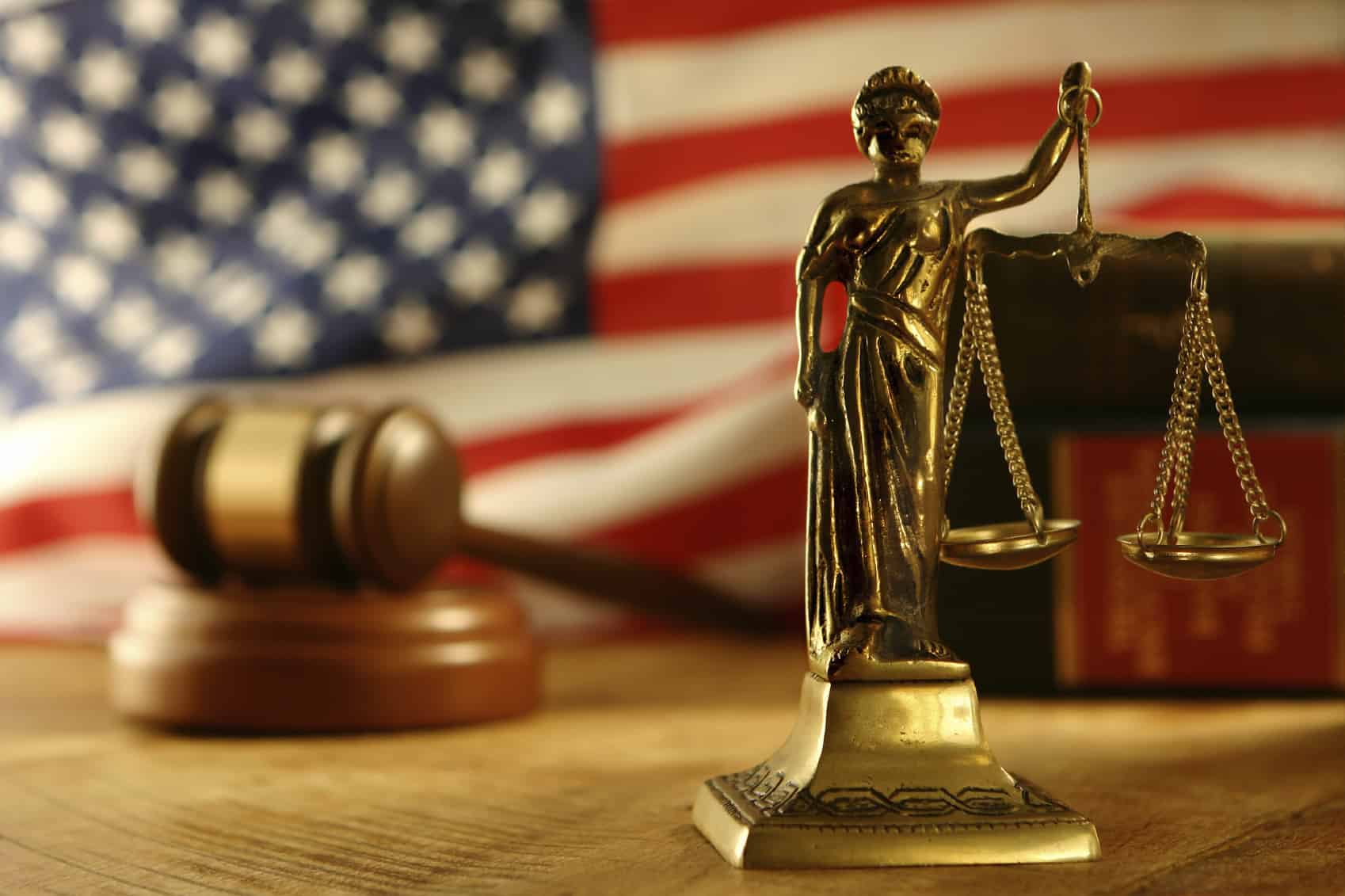 Fighting for gun owners’ rights in the courts

GOA took part in two significant court victories last year. The first took place before the U.S. Supreme Court, the second was decided in a federal appeals court. The latter case helped to strike down the “good reason” requirement for getting concealed carry permits in the nation’s capital. This year, GOA is fighting to protect the right of a state, like Kansas, to tell federal officials that federal gun control laws ––like the regulation of suppressors ––do not apply within the state.

This is an election year and GOA will be working hard to put fresh, pro-gun faces in the House and Senate. GOA has a good track record finding young talent, as evidenced by the elections of Senators Ted Cruz of Texas and Rand Paul of Kentucky. GOA was the ONLY national gun group to support these two candidates in their respective primaries ––support which catapulted them to victories against the establishment of both political parties..

Providing a “No Compromise” Defense for 2A Rights

GOA’s no compromise message blanketed the airwaves last year. In addition to the thousands of “take action” alerts, newsletters, Facebook and Twitter posts, podcasts and more, GOA generated a ferocious amount of grassroots pressure into the U.S. and state Capitols. Appearing in thousands upon thousands of traditional and social media outlets last year, GOA stood alone in some crucial gun control battles, prompting MSNBC host Chris Matthews to say, “GOA is tougher than the NRA.”