Massachusetts has one of the tightest gun control regimes in the country and is once again taking on the [Second Amendment groups] to pass a “red flag law” which would make it easier to confiscate firearms from someone considered to be a danger to themselves or others, but the pro-gun group remains steadfast in its support of legislation that would affirm Second Amendment rights, WBUR reports. … 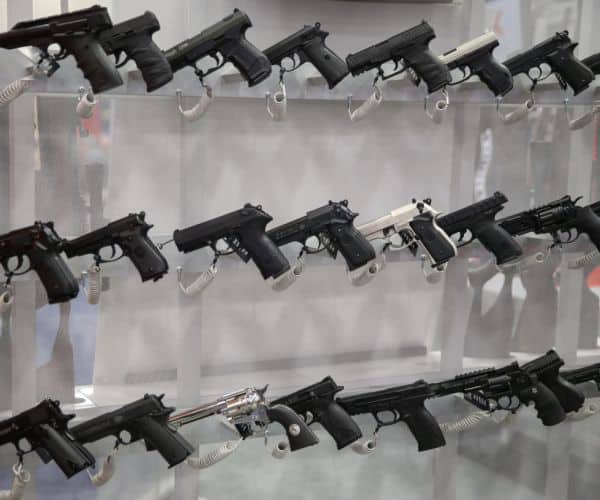 “We’re very concerned that some very conservative states somehow think that sending SWAT teams to people’s homes as a result of a Kafkaesque procedure is somehow a consensus proposal,” he added.