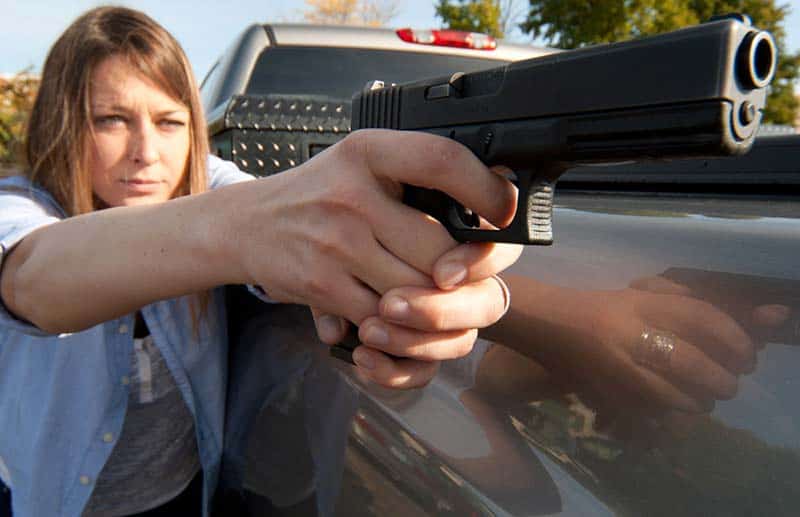 HOUSTON, Texas (KTRK) — A young man is in critical condition after a woman shot him in the head after he broke into her home, deputies say.

Harris County Precinct 4 constables arrived to the 300 block of North Vista after they received a call about a home invasion just after 2 a.m.

They found a teen with a gunshot wound to the head.

According to deputies, there were several teenagers involved.