The DC City Council passed a “red flag” law on Tuesday. The council voted unanimously to allow police to seize legally owned guns from people who a secret court deems a danger to others or themselves. 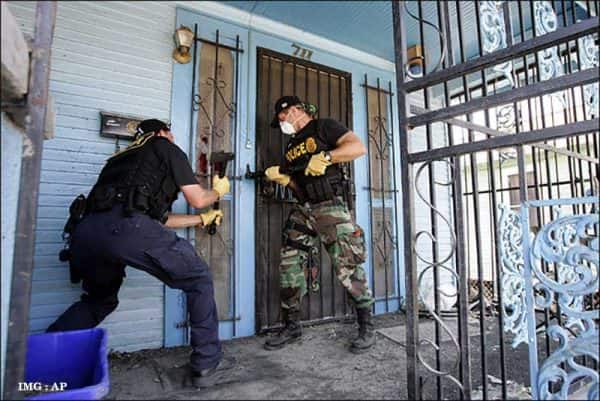 A so-called “red flag” law is known as an extreme risk protection order (ERPO). A family member, neighbor, or roommate can go to the police and claim someone is a risk to themselves or others. The police will go to a judge to get an ERPO against the gun owner. This order will allow them to seize the guns by force if necessary.

Red flag laws have been a hot-button topic around the country. Anti-gun groups say these laws save lives by taking away guns from those who would be a threat to others or at risk of suicide.

Gun rights groups such as Gun Owners of America claim these laws violate the due process clause of the Constitution. GOA takes issue with the secrecy of the court proceedings. The gun owner is not in the court to defend themselves and don’t even know the proceeding is taking place.