Written by Kathryn Blackhurst Published: 31 May 2017 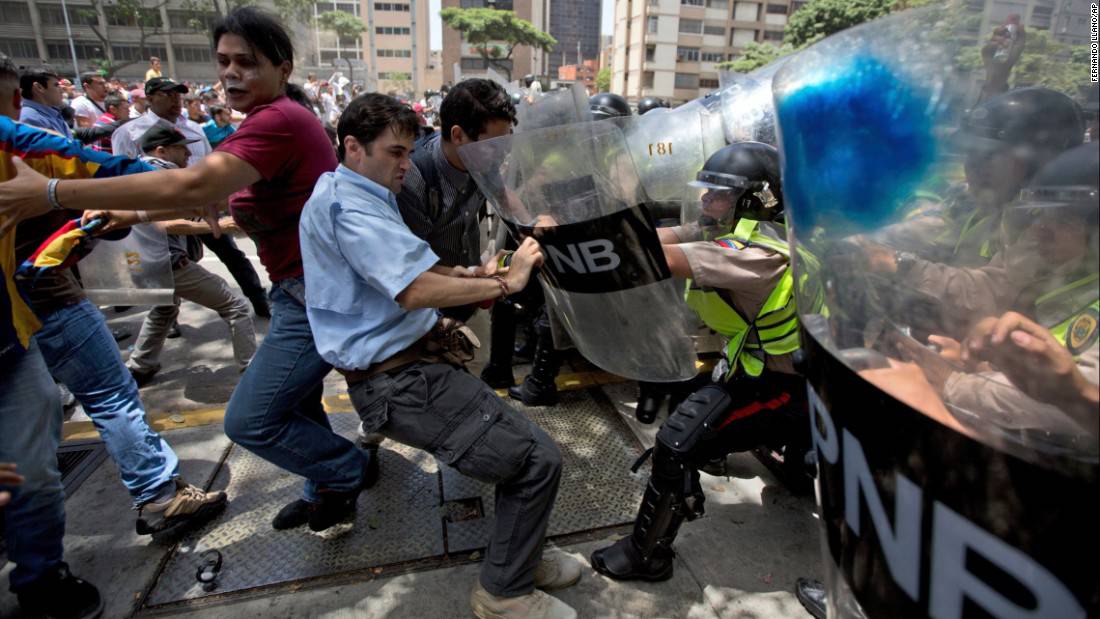 Out of approximately 50,000 total evening news stories on ABC, CBS and NBC combined in the last four years, just 25 have covered the ongoing crisis in socialist Venezuela, according to a Media Research Center study published Tuesday.

After Venezuela’s former socialist president, Hugo Chávez, passed away in March 2013, the country has spiraled into economic disaster and civil chaos.

[As noted by the The Washington Free Beacon, Venezuela banned the private ownership of firearms in 2012 and later instituted a confiscation program for the “illegal” guns.  In 2012, the murder rate was 73 per 100,000 in Venezuela.  Today, it’s 91.8 — an increase of 25 percent.  The Venezuelan murder rate is almost 20 times higher than in the United States.]

So far in 2017, more than 50 Venezuelans have been killed during protests against current Venezuelan President Nicolás Maduro and his socialist policies. Many Venezuelans are starving due to shortages of food and other essentials. The country’s inflation rate is set to surpass 700 percent and 25 percent of Venezuelans will be unemployed.

“The few times they have managed to cover the widespread poverty, starvation, and government oppression … they somehow find ways to do that without [saying] the word ‘socialism.’”

“Yet the Big Three evening newscasts have tried to pretend this crisis does not exist, offering virtually no coverage as the situation has deteriorated over the past four years,” MRC Research Analyst Mike Ciandella wrote.

“The networks have also been reluctant to attach the ‘socialist’ label to Venezuela’s government, and have utterly failed to criticize liberal politicians and celebrities who have praised the Chávez and Maduro regimes,” Ciandella added.