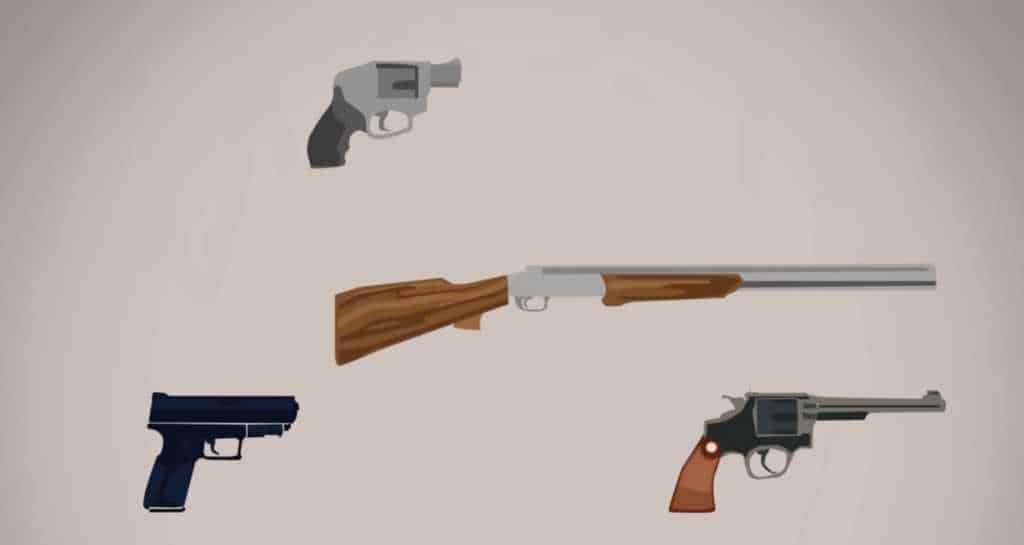 A well-known UCLA law professor is out with a new Prager University video that explores an important and timely question: “Does an American citizen have a constitutional right to own a gun?”

With the debate over gun rights and the Second Amendment continuously raging, First Amendment expert Eugene Volokh delivered an intriguing four-minute defense of the right of U.S. citizens to bear arms, saying he believes the nation’s founders intentionally secured an individual right rather than merely giving power to militias, as some assume.

“Note that the people are the only ones whose right is secured here, not a militia or a state government,” Volokh said, invoking the language of the Second Amendment, which reads, “A well regulated militia, being necessary to the security of a free state, the right of the people to keep and bear arms, shall not be infringed.”

This “right of the people” language, Volokh noted, is also invoked in the First and Fourth Amendments, which grant important individual rights.