Click on the Take Action button to contact Donald Trump. Thank him for signing the resolution repealing the Social Security Gun Ban. Urge him to work with GOA to move on to other pro-gun executive actions.

This was one of GOA’s priorities — and we are so grateful that with the help of grassroots activists like yourself, we were able to quickly deluge Capitol Hill and the White House with 30,000 emails in support of this gun ban repeal. 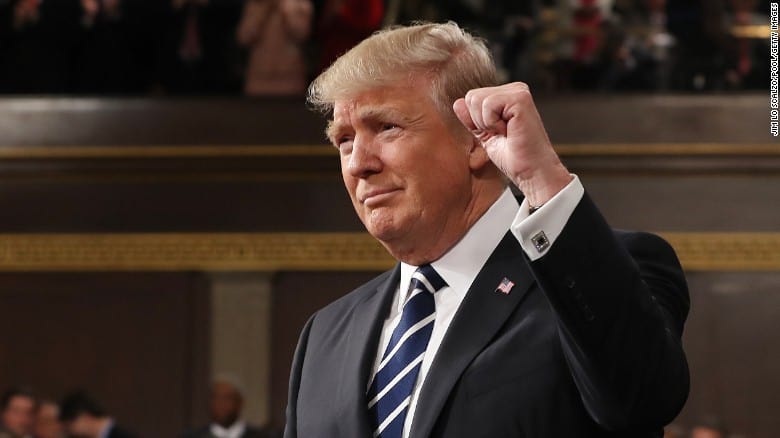 Obama’s unconstitutional “executive action,” pushed in the wake of the San Bernadino shooting, would have allowed the Social Security Administration to troll the records of federal disability recipients.

If your disability check was processed by another person — for whatever reason — you would lose your guns.

Would you like to receive these alerts in your inbox?  You can sign up for GOA’s free email alerts here.

If you had PTSD, ADHD, Alzheimer’s, or even “anxiety,” Social Security would appoint a guardian for you — and, like 257,000 veterans, you would lose your guns.

You could forget about passing on your guns as an inheritance to your children and grandchildren.

Take into consideration that you would have lost your guns at the hands of a bureaucrat who had no medical degree and had never met you.

The cost of appealing a bureaucrat’s action would probably be in excess of $10,000.

And, finally, the SSI gun ban would have been the inevitable precursor for guns bans for Social Security old age, Medicare, Medicaid, and ObamaCare recipients.

Thanks to a pro-gun majority in Congress and President Trump’s signature.

But this is just the first step.

Is your membership in GOA up-to-date? You can join Gun Owners of America today for only $20!

We already have Donald Trump’s promise that he will overturn the Obama guidance effectively outlawing gun collecting.

It would do this by defining “engaged in the business” of buying and selling firearms to include the sale of a single gun.

In addition, we hope and expect that Trump will overturn Obama’s executive actions by doing the following:

We are also working with Congress to pass pro-gun legislation, and send it to Trump’s desk, so that he can:

Thank him for signing the resolution repealing the Social Security Gun Ban. Urge him to work with GOA to move on to other pro-gun executive actions.

GOA Ups the Pressure for Permitless Carry in Texas