Urge your Representative to Cosponsor Bill to Deregulate SBRs

On December 2, 2019 the Home Defense and Competitive Shooting Act was introduced in the House of Representatives by Congressman Roger Marshall (R-KS) and 16 fellow Representatives. 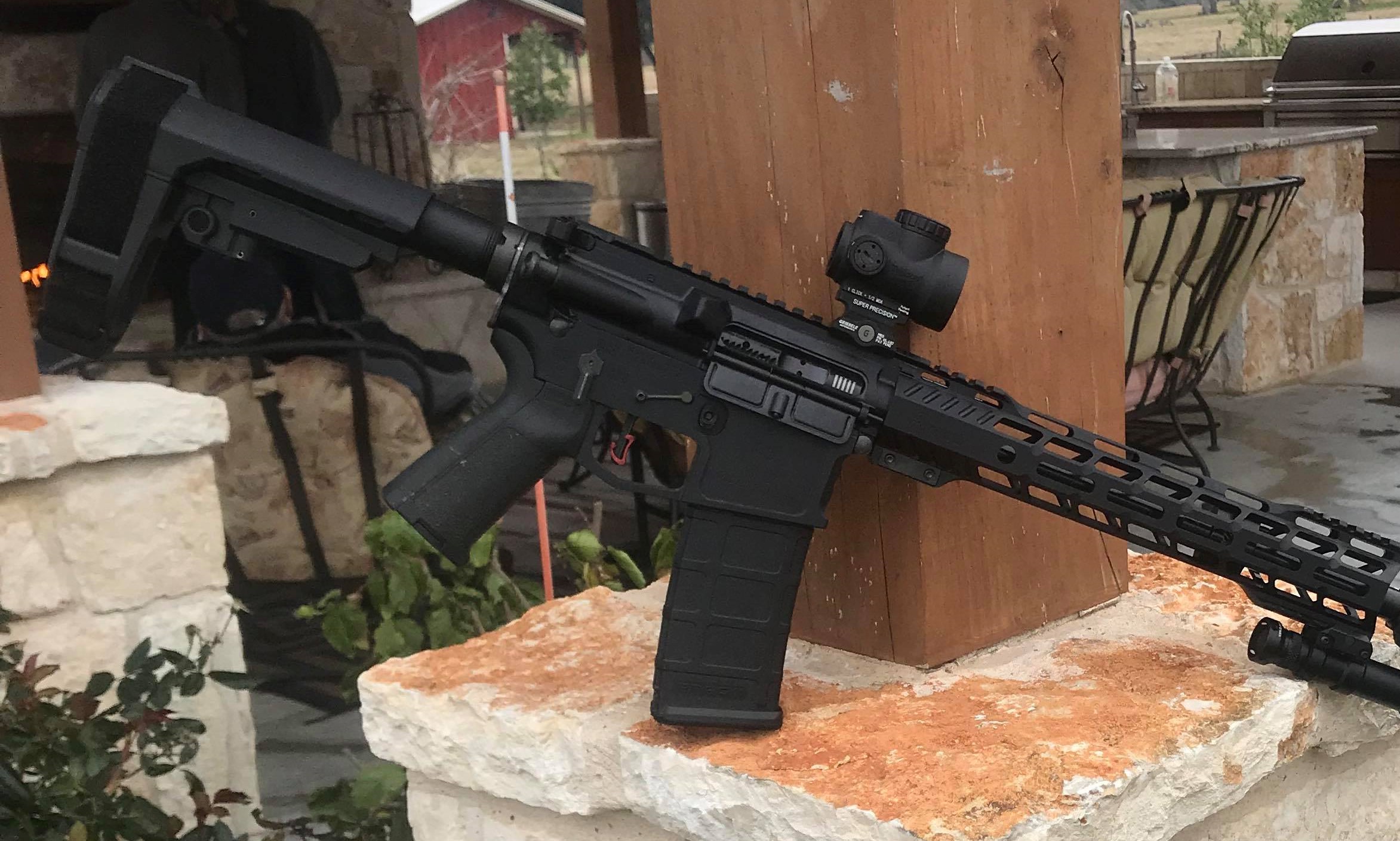 The bill undoes the egregiously unconstitutional registration, taxation, and regulation of short-barreled rifles by removing them from the National Firearms Act (NFA) and forcing the ATF to destroy all related records.

The introduction of this bill is yet another landmark towards restoring the constitutionally-recognized right to keep and bear arms without infringement by federal regulations and whimsical rulemaking by anti-gun D.C. bureaucrats.

When the Founding Fathers wrote the Second Amendment, intending to protect individuals from infringements, they did not “leave room” for a federal agency to regulate barrel lengths on rifles or pistols.

Under current law, the difference between a “pistol AR-15” and a “short barreled rifle AR-15” is ATF rulemaking and mind-numbing definitions and differences between “rifle stocks” and “pistol braces.”

When building a rifle for self-defense, a gun owner’s primary focus should be functionality, usability, and individual preference—not useless regulations. Americans shouldn’t have to measure barrels, look for unpublished ATF rule-making letters, and obsess over whether a “pistol brace” touches their shoulder when they shoot the firearm.

For years, GOA has challenged the NFA’s unconstitutional regulation of suppressors with the Silencers Help Us Save Hearing Act, the Hearing Protection Act, and Kettler v. US.

But for far too long, other aspects of the National Firearms Act—an act of gun control by nature—have gone unchallenged in Congress.

Now gun owners have a legislative vehicle to attack another element of the National Firearms Act’s meaningless regulation. And even though anti-gunners control the House of Representatives, now is not the time for gun owners to back down. We know that gun-grabbers do not stop pushing gun control when Republicans are in power!

The passage of H.R. 5289 would let gun owners with “pistol braces” on their rifles rest easy. No longer would “pistol brace firearm” owners be subject to the same politically-motivated rule making authority that arbitrarily decided bump stocks were machine guns, thus turning hundreds of thousands of Americans into felons overnight.

Please, contact your Representatives and tell them to join Congressman Roger Marshall by cosponsoring the Home Defense and Competitive Shooting Act immediately.