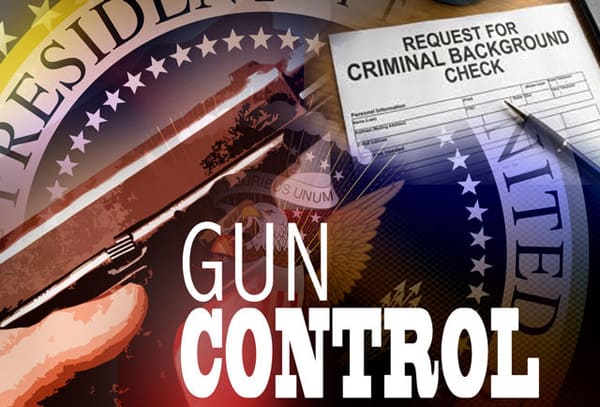 In the Guardian, Lois Beckett highlights a new study that has found that background-check laws in Washington and Colorado have “had little measurable effect”:

In Colorado and Washington state, advocates spent millions of dollars, and two Colorado Democrats lost their seats, in the effort to pass laws requiring criminal background checks on every single gun sale.

More than three years later, researchers have concluded that the new laws had little measurable effect, probably because citizens simply decided not to comply and there was a lack of enforcement by authorities.

The results of the new study, conducted by some of America’s most well-respected gun violence researchers, is a setback for a growing gun control movement that has centered its national strategy on precisely the kind of state laws passed in Colorado and Washington. A third, smaller state, Delaware, passed a background check law around the same time and did see increases in the number of background checks conducted, the study found. But a similar background-check law in Nevada passed in 2016 has also run into political hurdles and has never been enforced.

“These aren’t the results I hoped to see. I hoped to see an effect. But it’s much more important to see what’s actually happened,” said Garen Wintemute, one of the study’s authors. Wintemute is a University of California Davis emergency room physician and has been conducting public health research on gun violence for decades, sometimes self-funding his research when federal funding dried up.

GOA to Paul Ryan: A Ban on Bump Stocks is a Ban on Magazines, Other Features