Students safer in school than out despite shootings, statistics show

Written by David Sherfinski, The Washington Times Published: 21 May 2018

President Obama’s education secretary urged parents Monday to pull their children out of school to demand increased safety, but statistics show children are far safer in the classroom than out of it. 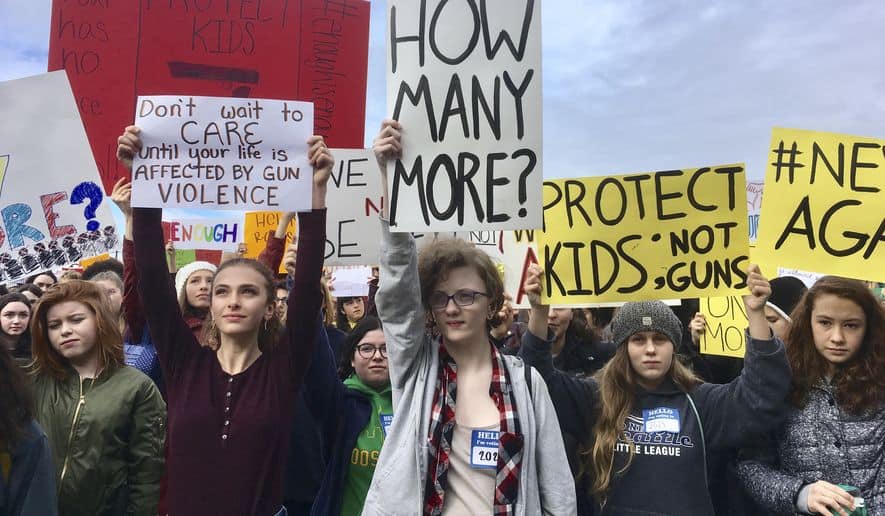 Arne Duncan, who was education secretary from 2009 to 2015, acknowledged that it was perhaps a radical idea for an educator to tell parents to take their children out of school, but he said safety has deteriorated so badly that nontraditional steps are needed to shift the debate.

Mr. Duncan suggested that parents try pulling their children from school for a day or two after Labor Day and then gauge the response from lawmakers ahead of the November elections. …
Erich Pratt, executive director of Gun Owners of America, also said Mr. Duncan’s call is wrong-headed.

“If anything, Arne Duncan should be arguing that kids ought to stay home until we start protecting them in the same way we protect our congressmen and our president — with guns,” he said. “Maybe if we forced Congress to work in the same gun-free environment that our children are educated in, then we would see immediate change.”