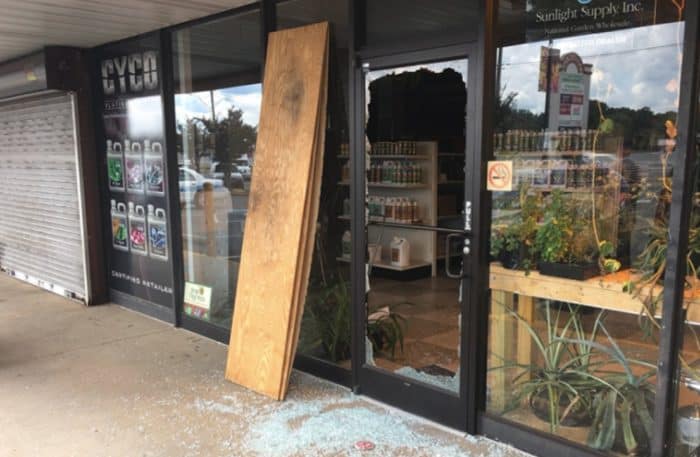 At 4:33 a.m. on Monday, August 6, the owner of a small North Carolina business called American Beauty and Garden Center saw a robber break into his store from a monitor in his home. He called the police to report the intruder. The police also received an alert from an alarm monitoring service.

A few minutes later, the store owner called the police again and told the dispatcher that he had shot an intruder in the store. The suspect, later identified as 20-year-old Justin Anderson, was pronounced dead when the officers arrived on the scene.

According to police, Anderson had smashed through the front glass window to get inside. When the store owner arrived, the burglar ran out of the front door and was shot. He was found by cops behind the building. …