Urge Your State Representative to Oppose All Gun Control!

Please click on the Take Action button and urge your state representative to oppose every word of gun control that will soon be coming before the state House.

Anti-Gun Bills in the PA House: The not-good, The Bad, and the Loathsome 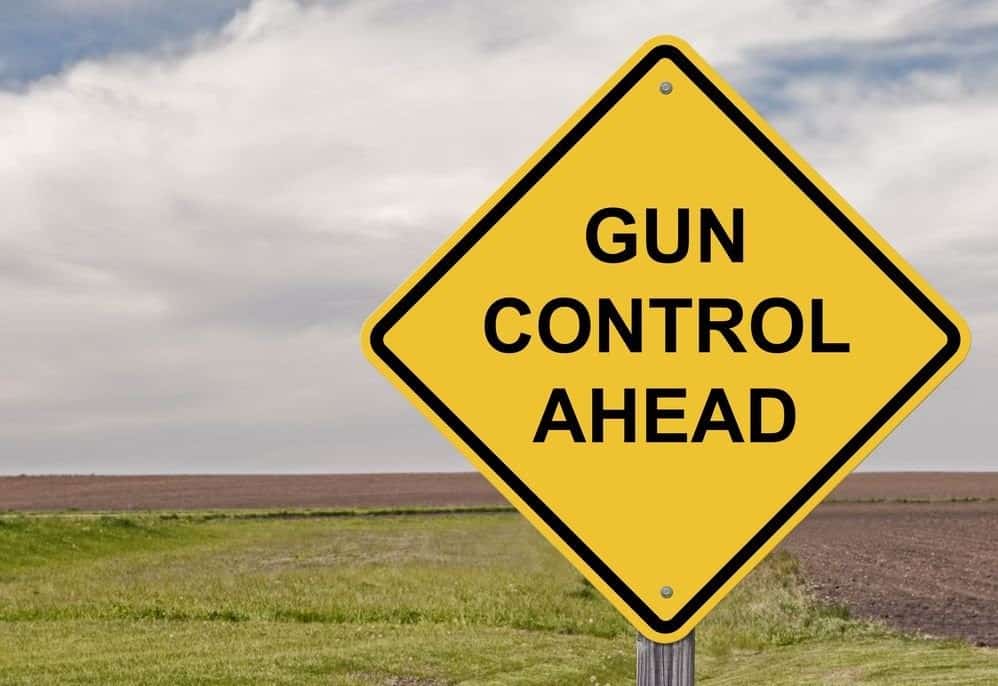 None of them are good, and at least one is more like something you would see in gun control-dystopias like Venezuela.

1) The worst of the bills is HB 2227. It would allow the police or an angry “ex” to convene a secret star-chamber proceeding to strip you of your Second, Fourth, and Fourteenth Amendment rights.

The first thing you would learn of it is when the police show up at your door to ransack your home and, if you resist, to arrest or even shoot you.

Remember Ruby Ridge and Waco? Well, HB 2227 is all that — with a vengeance.

Later, the bill “generously” allows you to spend $10,000 of your own money to convince a judge that he made a mistake.

But guess what? That is never successful.

This legislation is straight out of the Tom Cruise movie, Minority Report (2002), where people are punished — not for what they have done, but for what they MIGHT do.

John Rosenthal of Stop handgun Violence hopefully predicts that passage of these Gun Confiscation Orders (sugar-coated as “red flag laws”) could be “a tipping point for states who have traditionally opposed” gun control.

2) Also, on the Judiciary Committee’s agenda is HB 1400 — the core of the anti-gun agenda. This bill would ban private sales of firearms.

A similar bill was defeated by a Democrat-controlled U.S. Senate in 2013 because it would lay the ground for national gun registration.

3) HB 2060 would require the seizure of a person’s guns within 48 hours, merely because he had been charged with certain misdemeanors. Like Alice in Wonderland, it would be “first the sentence, then the trial.”

4) HB 1872 would ban “accelerated triggers” using a sloppy definition that would ban a lot more.

Some in the House are trying to bludgeon “pro-gun” groups into accepting one or all of these bills.

So please urge your state representative to oppose all the gun control bills on the docket — and to oppose any gun control “lite” alternative that is put before the House.