Protect Your Gun Rights This Election

Encourage all your pro-gun acquaintances to Vote NO on Question 3 on November 8. Question 3 will ban most private transfers of guns and register the sales that are permitted to proceed.

New York billionaire Michael Bloomberg thinks he can buy your gun rights through a New York-orchestrated national gun registry initiative — Question 3 — which will be coming on Maine’s ballot on November 8.

Bloomberg’s gun ban would effectively outlaw almost all private gun sales in the state of Maine. 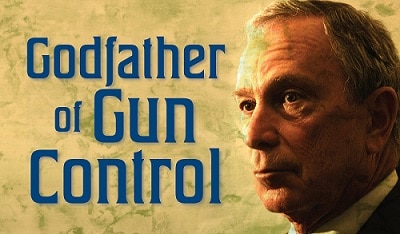 I want to encourage you to get all your pro-gun family and friends to the polls this November to Oppose Question 3.

If it passes, you won’t be able to buy a gun from your next door neighbor whom you’ve know all your life — unless you and your neighbor trundle into town, spill all your information to a dealer and the FBI, and pay any fee that the FFL determines is “reasonable.”

Oh, and you better hope you’re not one of the 95% of all initial denials that get a “false positive.”

If the sale is approved, and you’ve gotten permission from the FBI, you will effectively be registered as a gun owner.

Question 3 won’t stop criminals from getting guns, but it WILL register thousands upon thousands of law-abiding Nevadans as gun owners.

If this happens, your gun rights are toast, because the government will always have a say in whether you can buy a gun.

Question 3 will criminalize many innocent activities with guns

Even the “temporary transfer” of a firearm for hunting or shooting would be illegal (or risky) in most cases.

If target shooting occurs in the backyard, rather than a government-approved range, you are a criminal. 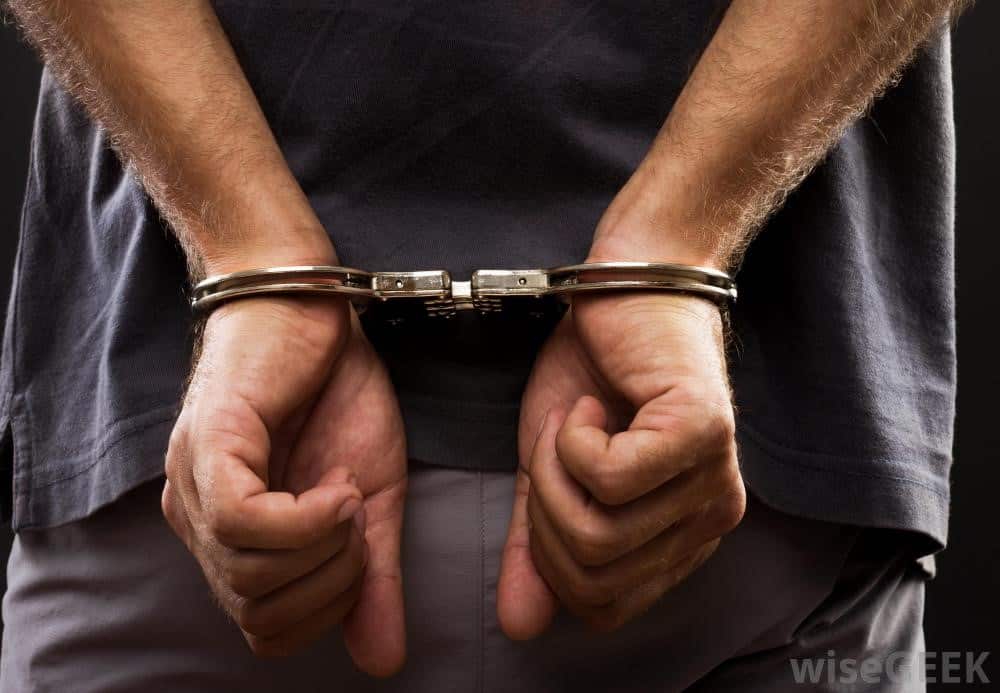 If you show a friend your gun and then leave the room, you are a criminal.

If your hunting partner violates the tiniest regulation, you are a criminal.

If you loan or give a gun to your great-grandchildren, you are a criminal.

So the statute has more holes than a block of Swiss cheese.

And that’s intentional, on the part of a mayor who all but banned firearms ownership in his city, and sent entrapment artists to arrest law-abiding gun dealers in other jurisdictions.

Bloomberg bandies about “statistics” suggesting it will be quick and easy for you and your purchaser and/or seller to go to a gun store, which could be a long way from home.

But Bloomberg is pretty much a pathological liar, arguing that gun owners want more gun control. So Bloomberg’s lies have to pretty much be taken with a grain of salt.

And if you’re one of those Mainers who live 50 miles from a town with an FFL (over wintry roads), you’re screwed.

Your Second Amendment rights would effectively go away.

And, of course, gun shows will be, in many cases, ruined.

Then there’s this problem: The ATF, over our strenuous objections, has recently been copying form 4473’s in connection with its annual dealer inspection. 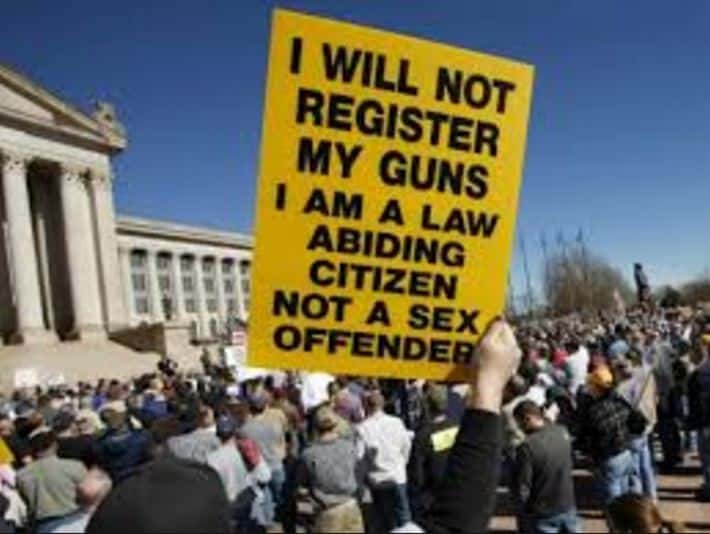 Reportedly, it has been entering this information in a computer-readable form.

This means that, if you have a 4473, you will be on ATF’s computerized national gun registry.

Given that Hillary Clinton is promising to re-impose a semi-auto ban by fiat, this will give the ATF a list of doors to break down.

Of course, given that every recent mass shooter either passed a background check or stole his guns, Bloomberg’s national gun registry would have no crime-related benefit.

Rather, as his spokesman Mark Glaze made clear when a similar proposal was defeated in the U.S. Senate, this is just a stepping stone to the next demand for more gun control.

So Maine is a crossroads. You can forfeit many of your Second Amendment rights for no law enforcement benefit.

Or you can stand and fight this abomination when it comes on the ballot in November.

Please be sure to make your pro-gun family and friends aware of Question 3.

Then share this page with your friends, spread it on social media, so that together we can defeat this gun control initiative.

P.S.  Encourage all your pro-gun acquaintances to vote NO on Question 3 this November 8.  Question 3 will ban most private transfers of guns and register the sales that are permitted to proceed.