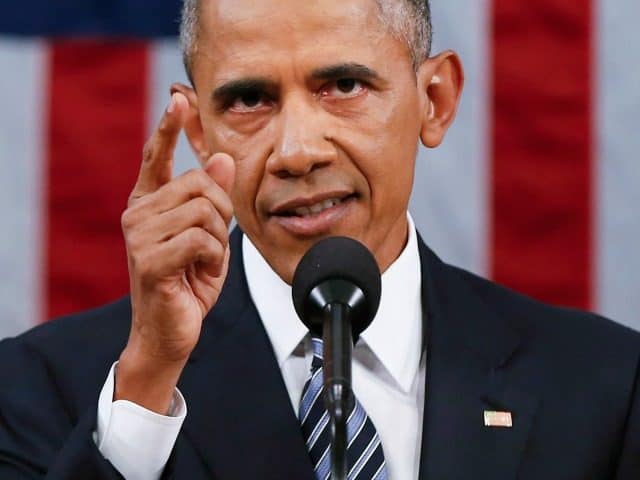 On January 25 Gun Owners of America (GOA) released a list of Obama-era gun controls which President Trump can undo.

The controls range from those that can be stopped via executive action to those that will require broader administrative action and/or Congressional cooperation.

Here are six gun controls that GOA listed as prime targets for repeal: