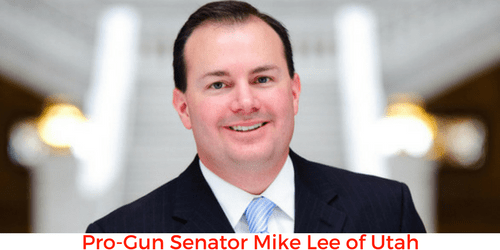 * Senator Jeff Flake has also not cosponsored the Fix NICS bill, but he has demonstrated his support for gun control legislation in other ways — having introduced separate legislation to strengthen the background check system. Hence, his failure to cosponsor S. 2135 may have more to do with the fact that he’s sponsored his competing bill (S. 2094).

Another Gun Ban Repeal is Moving Through Congress