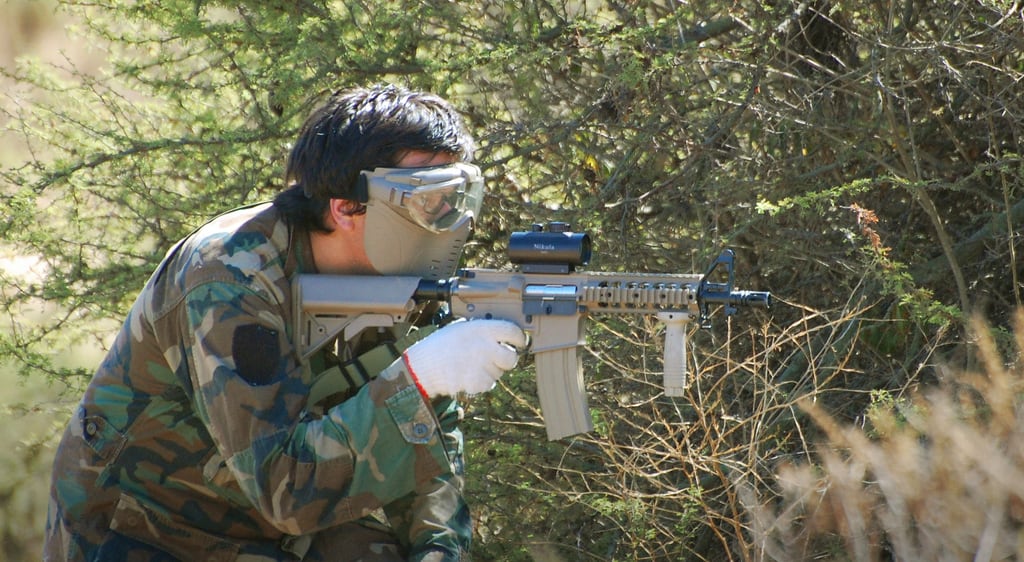 On Tuesday night, two masked and armed robbers attempted to rob a pizzeria in Bucks County, PA. A customer was there picking up a pizza, around 10pm, when one of the robbers began to pistol whip him.

The attacker looked away for just a second but it was long enough for the victim to pull out his .45-caliber Glock and fire some shots. One of the masked robbers was fatally shot and the other was wounded.

In addition to the customer who was assaulted, there were also two employees in the pizzeria at the time. Middletown Township Police Department Lt. Stephen Foreman said, “Two subjects enter the store in a rapid, aggressive, violent manner.” One of the gunmen began assaulting an employee and the other gunman targeted the customer.

The 30 year old gunman was fatally wounded while his brother, a 22 year old male, was shot twice and collapsed inside of the restaurant. The younger brother was yielding a gun and threatening the pizzeria owner. He is reported to be in critical but stable condition.

Protect Your Gun Rights This Christmas