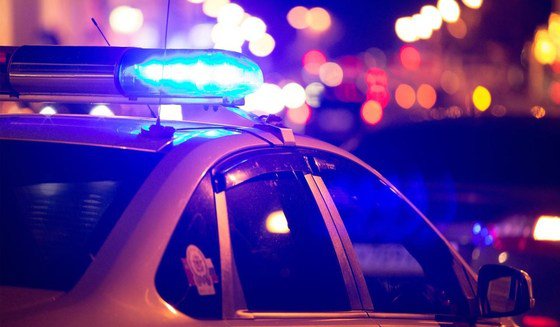 An armed robber went up to a Walmart employee sitting in his car before his shift started, pulled a weapon, and told the employee to, “give him everything.”

The employee, a concealed carrier, started by giving him the bullets in his gun.

Sunrise Police are investigating after, they said, a man shot and killed a subject in self-defense who tried to rob him in the parking lot of a Wal-Mart.

According to officials, the man, who friends and family have identified as 28-year-old Wal-Mart employee Ervin Jones, fatally shot the subject.