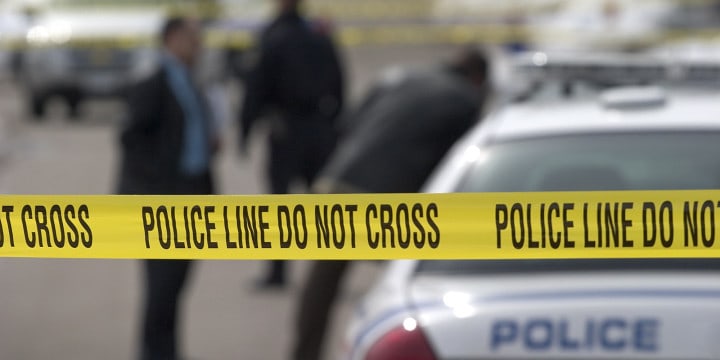 PALERMO, CALIFORNIA — When a man showed up at a home in Palermo and began shooting at it and its occupants inside, he likely expected what most armed thugs expect: complete and total submission. Instead, he found out the hard way that not all Californians are unarmed.

One of the occupants of the home returned fire, striking the suspect at least once according to Oroville MR. The incident occurred around 12:45 a.m. and by the time Butte County Sheriff’s Office arrived, the deputies found an unresponsive male and got him to the hospital for treatment.

The deputies describe the occupants of the home as victims of this attack and are proceeding forward with the investigation under those pretenses. For a California resident, this is about as close as it gets to not facing charges from a defensive gun use.

The condition of the suspect is unknown at this time.