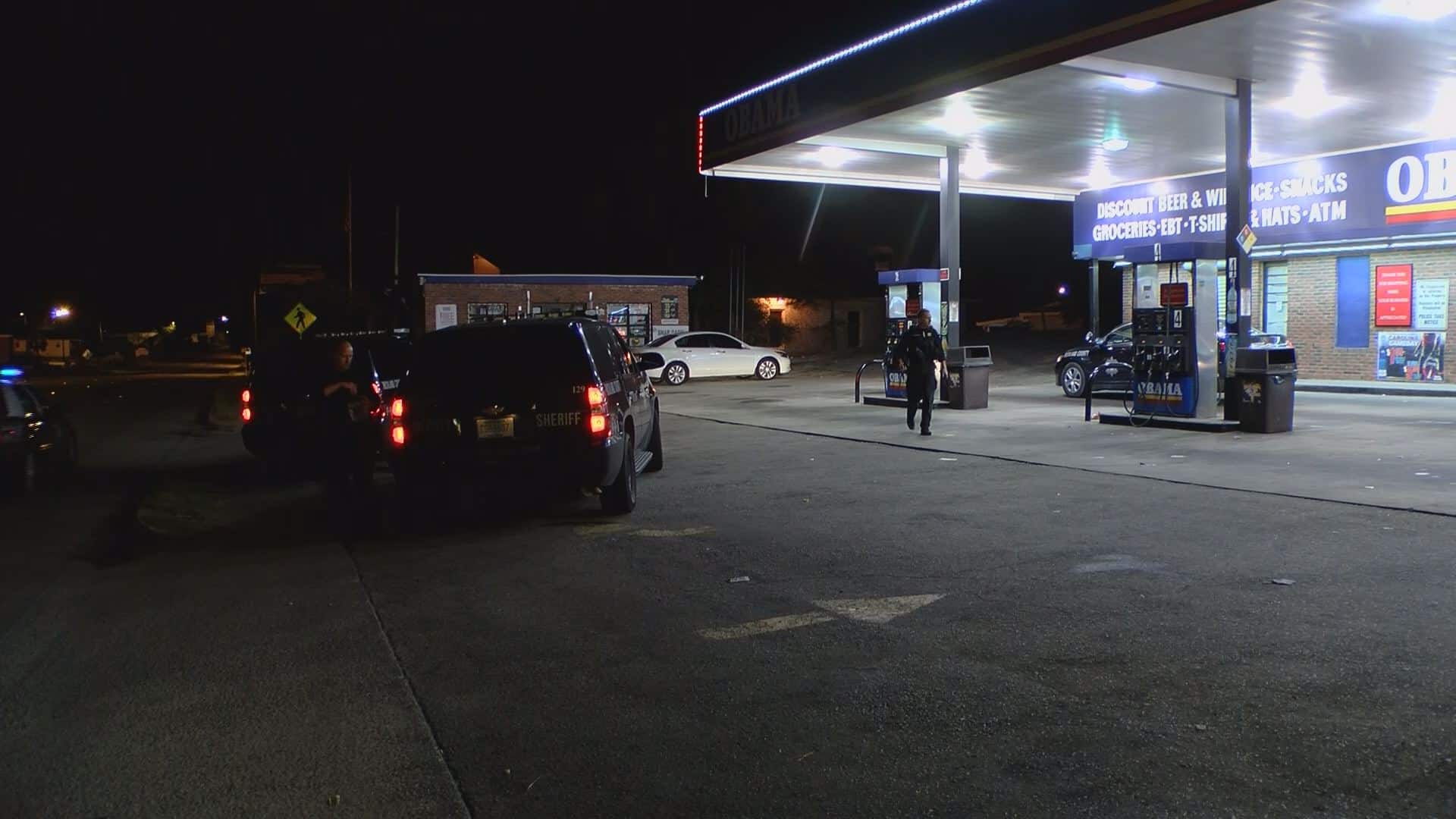 Deputies say just after 3:30 a.m. Monday, they were called to the Obama store on North Main Street in Columbia for a report of an attempted robbery.

The clerk was behind protective glass and pulled a gun on a man who flashed a weapon. The clerk did not fire.

Lt. Curtis Wilson says the gunman fired shots while running away but nobody was hit.