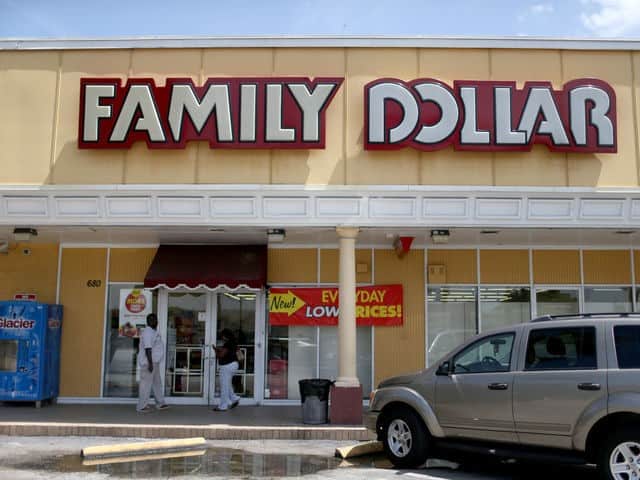 On Sunday, a concealed carry permit holder shot an alleged robber in the head at a Family Dollar in Cleveland, Ohio.

According to Fox 8, at approximately 3:00 p.m., “the man with the [concealed] permit and the accused robber shot at each other, but only the suspect was injured.” The permit holder was a patron, not an employee.

WKYC quotes a witness who said that “the holder of a concealed carry permit pulled out his gun and shot the would-be robber. Apparently the suspect also fired his gun but missed hitting anyone.”

The wounded suspect was taken to a hospital, and his condition was not released.

Comments on Obama’s Move to put Gunsmiths out of Business