The families of the 17 people killed at Marjory Stoneman Douglas High School are among the most powerful lobbyists in Washington right now. … 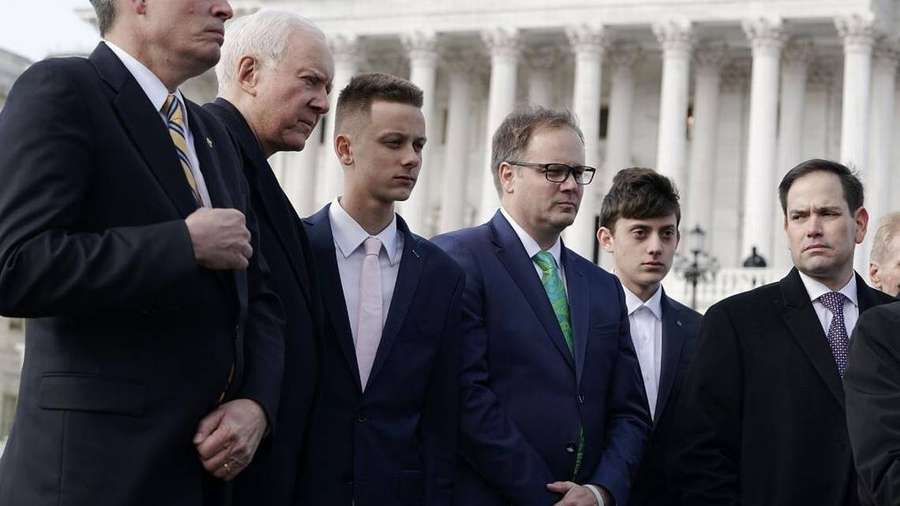 And while the National Rifle Association isn’t opposed to either the STOP School Violence Act or the Fix NICS Act, there is at least one gun ownership interest group, the Gun Owners of America, that is urging its members to support the 18 remaining Republicans who haven’t signed on to the Fix NICS Act.

“There are still almost 20 Republican senators who have not bowed their knees to the graven image of Fix NICS,” the group said on its website. “All of the pro-gun Senators need to be encouraged.” Both Florida senators, Rubio and Democrat Bill Nelson, have signed onto the bill.

Read More at The Buzz

Omnibus Still Hung Up Over Guns