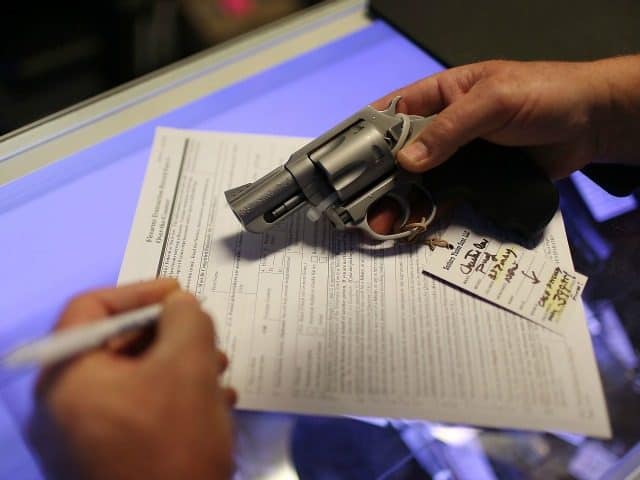 While Americans as a whole were handing Donald Trump a historic presidential win, residents of Maine were defeating an out-of-state push to increase gun control by expanding background checks.

The push was embodied in Question 3, a ballot initiative that would have required Maine residents to go through a background check before letting a friend borrow a gun for hunting. It would have also forced law-abiding citizens to pay a fee for the background check, effectively taxing them for loaning a gun to a friend.

Question 3 was sponsored by Michael Bloomberg-funded Everytown for Gun Safety, and WCSH 6 reports that it “failed” to pass.

According to the Bangor Daily News, “By any measure, it’s a stunning victory for what David Trahan, the executive director of the Sportsman’s Alliance of Maine, called a group of ‘ragtag volunteers.’” It’s a victory that proves “you can win on an issue without money … at the grass-roots level.”