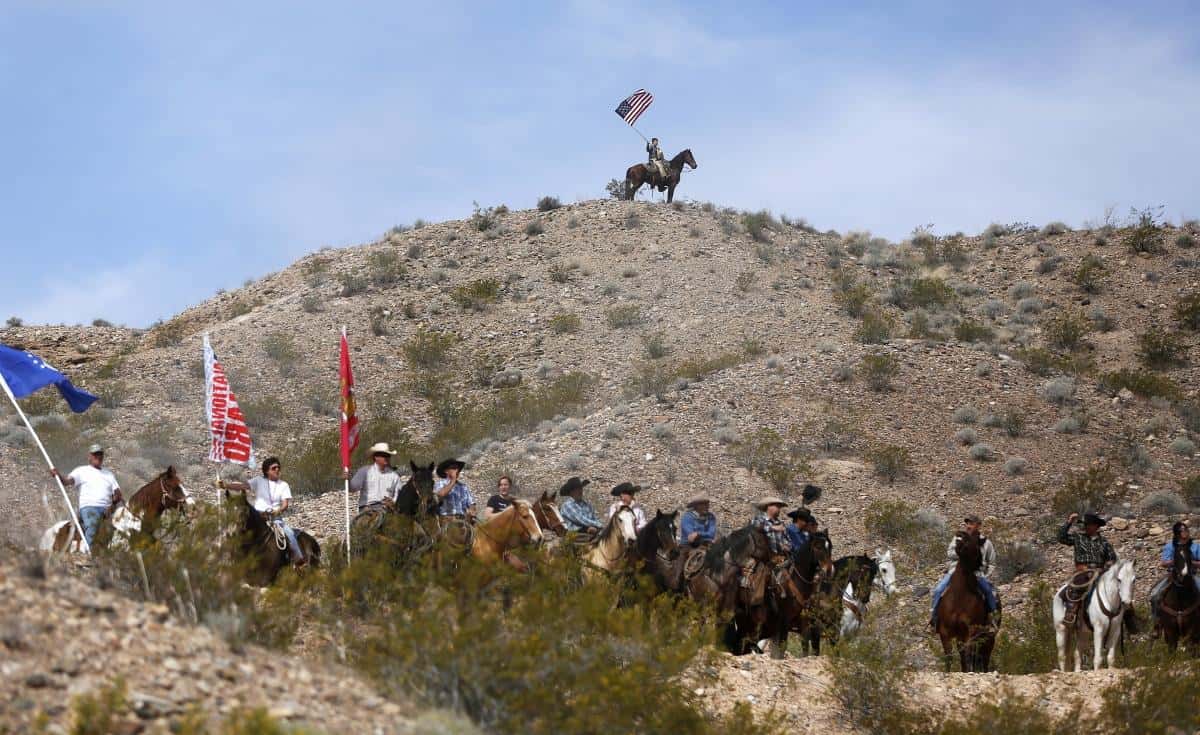 On Thursday morning, Nevada Assemblywoman Michele Fiore took to the Nevada Assembly floor to point out several thing regarding the Oregon occupation, the Bundy Ranch siege and the sheriffs who were involved in both. She also pointed out at the center of both of them was the Bureau of Land Management (BLM), and she referred to them as one of several “Domestic Terrorist Agencies.”

“I stand in support of and know that Blue Lives Matter,” she began. “When we have Law Enforcement and County Sheriffs that support their citizens and Law Makers we need to support them too.”

“But there have been Sheriff’s that hand their elected positions over to the Federal Government and some of the outcomes have been fatal,” she added. “Sheriff David Ward of Harney County Oregon did just that. Under his watch a man, Lavoy Finicum, was murdered.”

She then pointed to the illegal and unconstitutional BLM and noted a few of the things in which they have been involved.

“The Bureau of Land Management (BLM) has become quite aggressive across our Nation; from continual harassment of our Indigenous Native Americans to our Rancher’s, who are just trying to protect their livelihoods,” she said.

However, it wasn’t just pointing out a problem that has been growing for decades. Fiore also provided a solution to the problem.

Weld doesn’t seem to know what reciprocity is