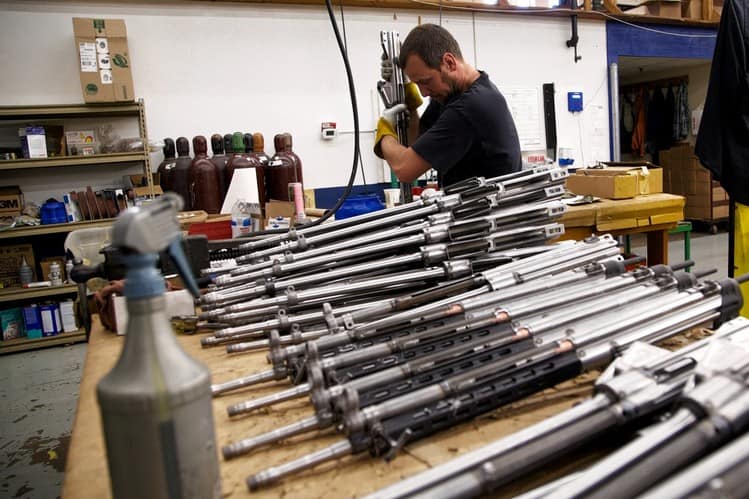 The Sandy Hook Elementary School shooting occurred on December 14, 2012 in Newtown, Connecticut when 20-year-old Adam Lanza fatally shot 20 children aged between 6 and 7 years old, as well as six adult staff members. Prior to driving to the school, Lanza shot and killed his mother at their Newtown home. As first responders arrived at the scene, Lanza committed suicide by shooting himself in the head.

Several victims families and one survivor filed suit against Remington, the manufacturer of the weapon used.

On October 14,2016, a judge dismissed the suit, citing the 2005 federal law called Protection of Lawful Commerce in Arms Act. It protects gun manufacturers from such suits by victims of gun violence.

Let me state this for the record. The death of 20 1st graders and 6 teachers is an absolutely heart wrenching tragedy. It should never be easily dismissed and NEVER forgotten.

Guns have been around since the 13th century. According to the Smithsonian’s website, the first Mass Murder in the U.S. did not happen until 1949. So for 600 years, if we dismiss wars, the O.K. Corral and the like, people didn’t just decide to go on a rampage and kill a bunch of folks.

So, obviously, just because people have access to something doesn’t mean they are going to use it for evil purposes.

If somebody is stupid enough to text and drive, we don’t dare outlaw cell phones because too many people use them. Nobody sues Verizon over it.